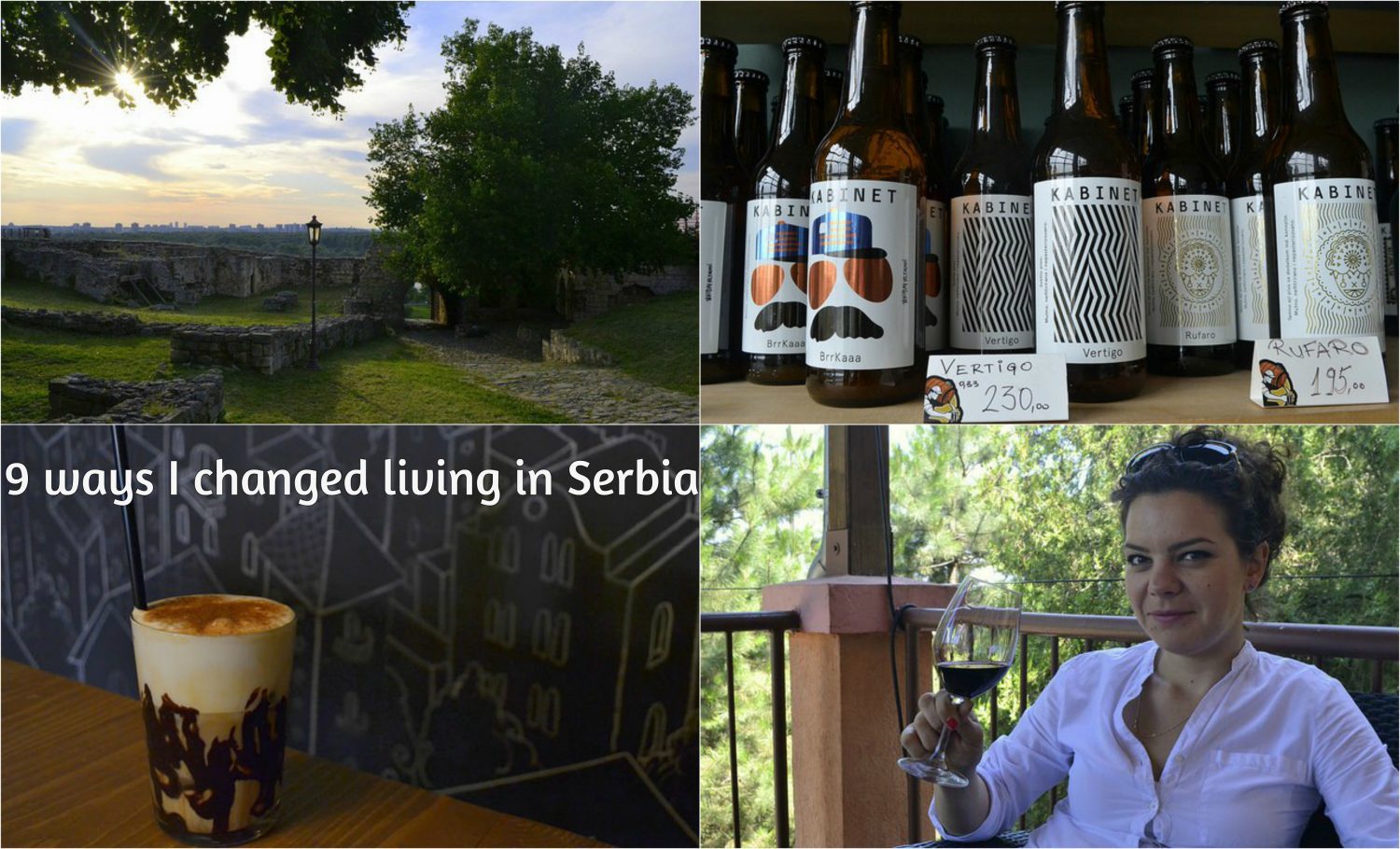 My decision to spend over a month living in Serbia this summer was completely random. I had no expectations, just a prayer that I would find a cute coffee shop. While it wasn’t without its challenges, Serbia was an absolute delight and I quickly settled into a groove, establishing myself as a local at various businesses and making friends.

I don’t think a lot of travelers consider Serbia, maybe because they don’t know much about it or because it’s overshadowed by the glorious beaches of Croatia. But part of my goal with this travel blog is to promote fantastic ‘next-step’ destinations, and Serbia is a gem for travelers itching for undiscovered Europe. However, there are a few side effects to living in Serbia… 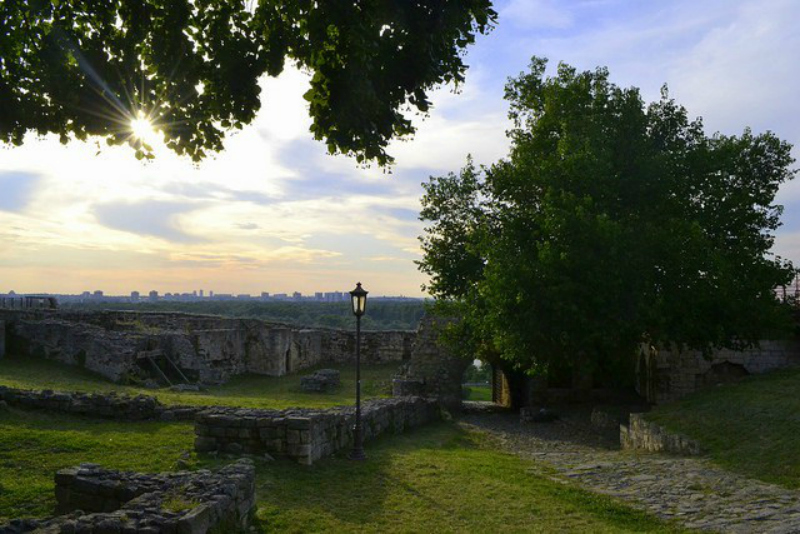 Trust me, how can you not love a place that looks a little bit like Narnia?!

1. I’m no longer surprised when someone lights up inside a restaurant.

The first time I saw a woman smoking in a café, I was stunned that she’d do something so ballsy. But looking around I saw she wasn’t the only one enjoying a cigarette in the cool AC. Smoking inside is still a common practice in Serbia, to the point that a friend told me he didn’t care who the president was as long as indoor smoking was kept legal. Eventually I got used to it, but the first few days were rough on my eyes and lungs.

2. My liquor tolerance leveled up.

The traditional Serbian drink is rakia, a fruit brandy with such a high alcohol content that it would knock most Americans over at just a whiff. Every Serbian family makes their own rakia, too, which can result in an even higher alcohol content (up to 80% or 90% percent). It’s meant to be sipped, not shot, and enjoyed. To my Serbian friends’ surprise, I did enjoy rakia. I preferred honey rakia, which usually only has an alcohol content of about 40%, but I was happy to try all the varieties. 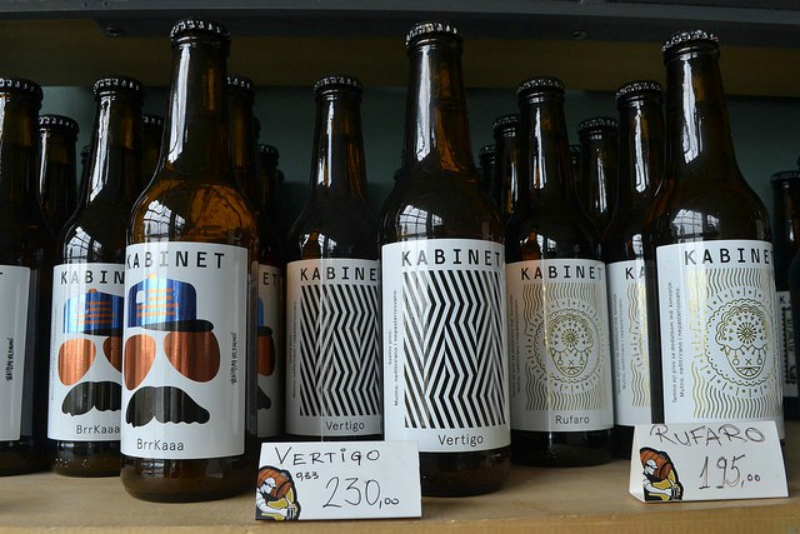 Don’t like liquor!? No worries! Serbia has a blossoming craft beer scene and a rebounding post-Communist wine culture.

3. I expect to be able to lounge around at cafés for as long as I want.

No one rushes you out of a café or restaurant in Serbia. The waiter only brings you your bill if he’s finishing his shift or you flag him down – and sometimes you even have to go hunt for him. I’ve spent hours and hours in cafés having just a coffee or two, and no one could be bothered to hurry me along.

4. I stopped asking people if they spoke English.

English is so prevalent in Serbia that it is rare to find someone who doesn’t speak it. When I asked my friends how they had acquired such fluent and American-sounding English, nearly everyone attributed it to the lack of dubbing in movies and TV shows. 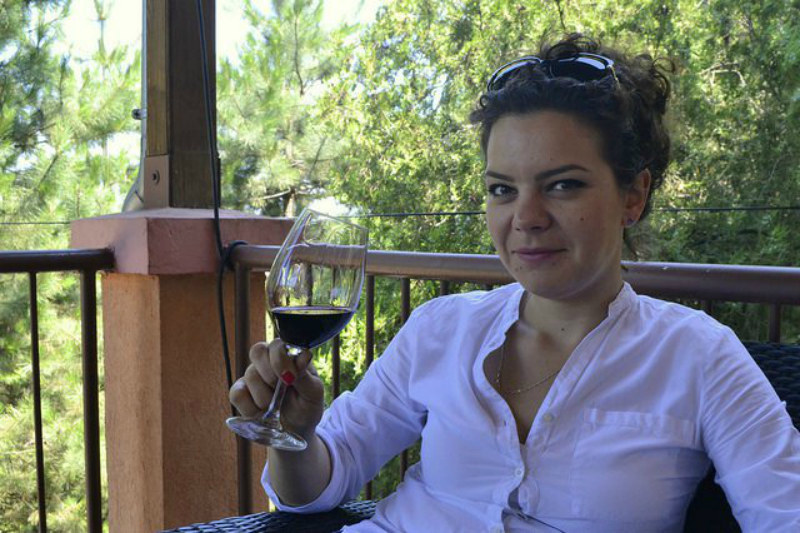 I started chatting with Jelena at Novi Sad’s annual wine festival. The next week I was hanging out with her and the wine maker at the university’s experimental vineyard, having a little pre-noon wine tasting and learning more about Serbia’s wine culture.

5. I became more aware of my position as a US citizen in war-torn lands.

I am not an overly political person, especially having deftly slipped away from my home country months ago. But traveling in a recently war-ravaged country means that you will confront it daily. The war came up with nearly every person I met. Even the guy who straight out told me he didn’t want to talk about it couldn’t avoid elaborating on his experiences. And when it’s election year in your country and one of the candidates’ names is Clinton, well, it’s basically impossible to sidestep. It was a firm reminder that traveling is just as much about education as it is about fun and new friends.

In the US it’s all singer-songwriters and acoustic guitars. In Serbia it is non-stop dance mixes, like it’s always 11pm on a Saturday. Club music twenty-four seven — or ABBA. 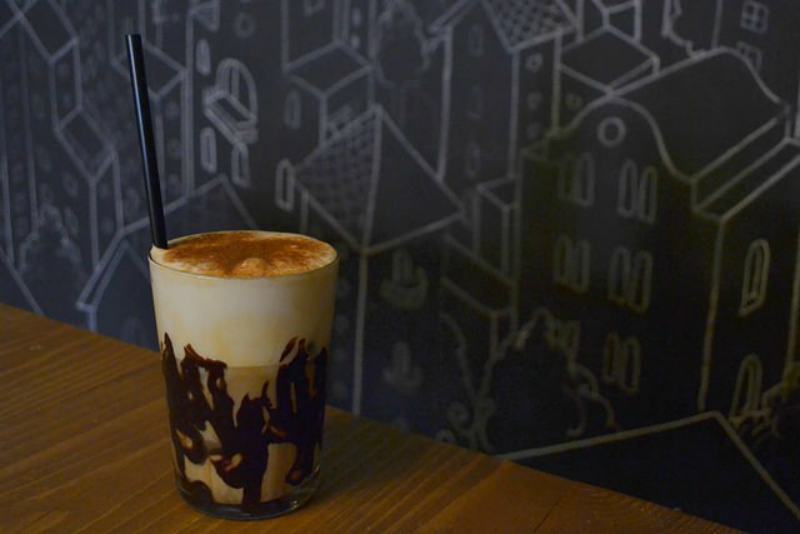 7. I stopped being surprised by the question, “Would you like ketchup on your pizza?”

I still don’t get it, but at least now I expect it.

Cappuccinos were a weekly splurge back in the US, where I could justify the occasional $4 luxury-necessity. In Serbia cappuccinos are rarely more than two bucks, and I downed one or two daily. Then I went to Paris and made the fatal mistake of ordering a cappuccino without looking at the price. I nearly passed out at the six Euro bill. 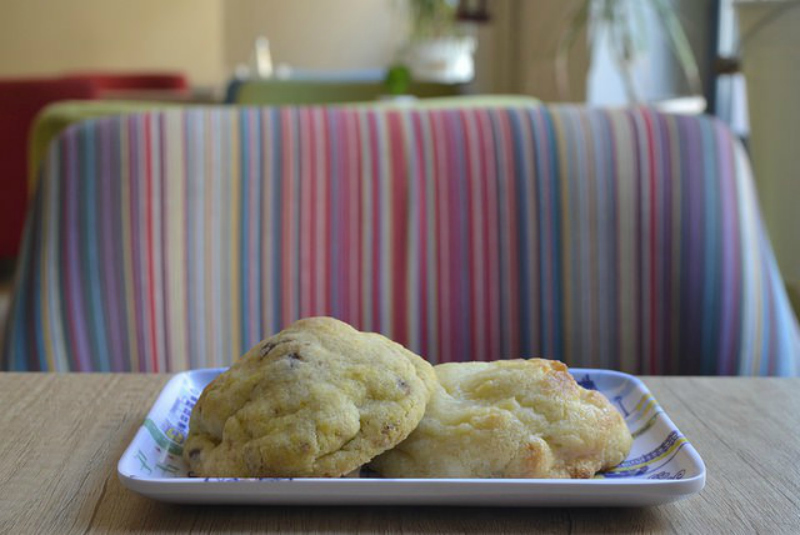 9. I think everyone is my friend now.

After traveling to over thirty countries, I still haven’t met any people as universally friendly as the Serbians. I was welcomed warmly and genuinely by everyone I met, invited over for dinners and birthday parties, and was resolutely banned from paying for my own drinks or coffee. I could show up at my local bar whenever I wanted, knowing whoever was around would be down for a chat. My friends all bemoaned the portrayal of Serbians as the bad guys in movies and TV shows, but for me they’ve become the gold standard in genuine hospitality.

9 Ways I Changed Living in Serbia