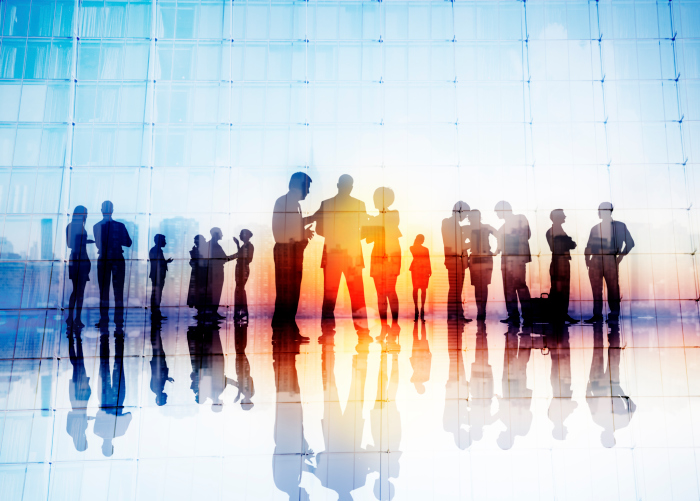 Since the end of the Cold war, the activity of non-State actors has attracted considerable attention as part of an increasingly globalised governance and diplomacy. As Richard Langhorne has remarked, the 1961 Congress of Vienna ‘marked both the culmination and the beginning of the end of classical diplomacy’,[1] in which ‘the State ha[d] been, since the seventeenth century, the principal and sometimes the only, effective actor’.[2] As Langhorne and Hamilton have convincingly argued in The Practice of Diplomacy, today’s diplomacy is characterised by a ‘blurring [of] the distinctions between what is diplomatic activity and what is not, and who, therefore are diplomats and who are not’.[3] Quite revealing of this change on the international diplomatic stage is the proliferation and the increased importance of multifarious non-State actors (NSA). The waning of classical State diplomacy[4] has thus been paralleled by the advent of transnational organisations, which, whether public or private, now play a key role in the conduct of diplomacy. Amongst these, one finds: non-governmental organisations (such as Doctors without Borders, Greenpeace or Amnesty International), multinational corporations (for instance Total or Microsoft), interstate and/or supranational agencies (like the International Monetary Fund, UNICEF or the World Trade Organization), etc. Actions undertaken by other, possibly minor, non-State actors such as regions, indigenous nations, churches, volunteers in civil society and individuals should not be overlooked either. Even if some traditional diplomatic actors sometimes regret or fear that NSA may cause a crisis of representation in the context of lessened State sovereignty, NSA cannot be ignored and are fully-fledged participants in 21st-century diplomacy.             In recent years, there have been innumerable studies on diplomacy, many of them discussing very new concepts (new public diplomacy, economic diplomacy, humanitarian diplomacy,[5] etc.) which emerged in the wake of the collapse of the bipolar system in the 1990s and the 9/11 attack, thereby attesting that diplomacy is yet again ‘in transition’.[6] At the same time, the politics of natural resources has increasingly become the focus of such studies, as attested by the coinage of ‘resource diplomacy’ in the wake of the 1973 oil crisis. Whereas resource diplomacy, whose object often is securing access to natural resources, has long been the privilege of States striving for hegemony, the coming of NSA in the resource diplomacy game has modified its rules, with NSA either opposing, strengthening or even replacing States’ official diplomacy in that particular branch. The involvement of NSA is giving resource diplomacy a new meaning, as their purpose often overrides the mere appropriation, control or management of natural resources. Resource protection and sustainable resource management and exploitation at the regional, national, transnational and international levels also count amongst possible objectives of NSA.[7]             Until now, concepts of NSA and resource diplomacy have mostly been used to analyse the post-WWII period. However, a few historians, in particular James Pamment,[8] have recently shown that NSA have long existed in the margins of official diplomacy and are not a mere emanation of 20th- and 21st-century globalisation. This approach opens up new perspectives which emphasize continuities, rather than rupture in the history of diplomacy. Also, it is increasingly argued that natural resources have always been a major stake in international relations.             The objective of this conference is to show that the influence and empowerment of NSA in resource diplomacy not only relates to contemporary global diplomacy, but need to be considered in a broader historical framework. This conference will focus on the diplomacy of the English-speaking world from the late 18th century, when diplomacy became institutionalised in Great Britain and the United States with respectively the establishment of the Foreign Office in 1782 and the State Department in 1789. Britain, whose Empire had been greatly increased by the end of the 19th century, and the United States, which progressively became a super-State by the 20th century, have exerted their influence throughout the world, ranging from Asia to Africa, Latin America, the Middle East and the Arctic. Rather than focus on the official diplomacy of these two powers, this conference will seek to highlight the influence of British and American non-State actors over the period under study in resource diplomacy. In the past, such NSA could range from, for instance, merchants’ networks involved in chartered companies to philanthropic organisations, explorers, entrepreneurs or journalists. Nowadays, NSA include non-governmental organisations, multinational corporations, regions, interstate and supranational agencies, communities, indigenous nations, etc. In particular, this conference will attempt to assess how natural resources are both a much sought-after asset at the heart of second-track diplomacy, but also the basis, and sometimes even a pretext, for far-reaching negotiations and claims.             Conference organisers invite papers, in French or English, addressing, inter alia, the following issues:

[4] However, experts from the field of diplomacy have recently noticed a return to Westphalia on the part of developing countries like China and India, whose diplomacy now tend to rely on the principles traditionally associated with old diplomacy, namely: mutual non-interference, an emphasis on sovereignty and formal equality of states. The fact that the resurgence of a more Classical form of diplomacy essentially happens in Asia has led to the coining of the new concept of ‘Eastphalia’ in diplomatic studies. See in particular: Tom Ginsburg, ‘Eastphalia as the perfection of Westphalia’, Indiana Journal of Global Legal Studies, vol. 17, no. 1 (2010), pp. 27-45.