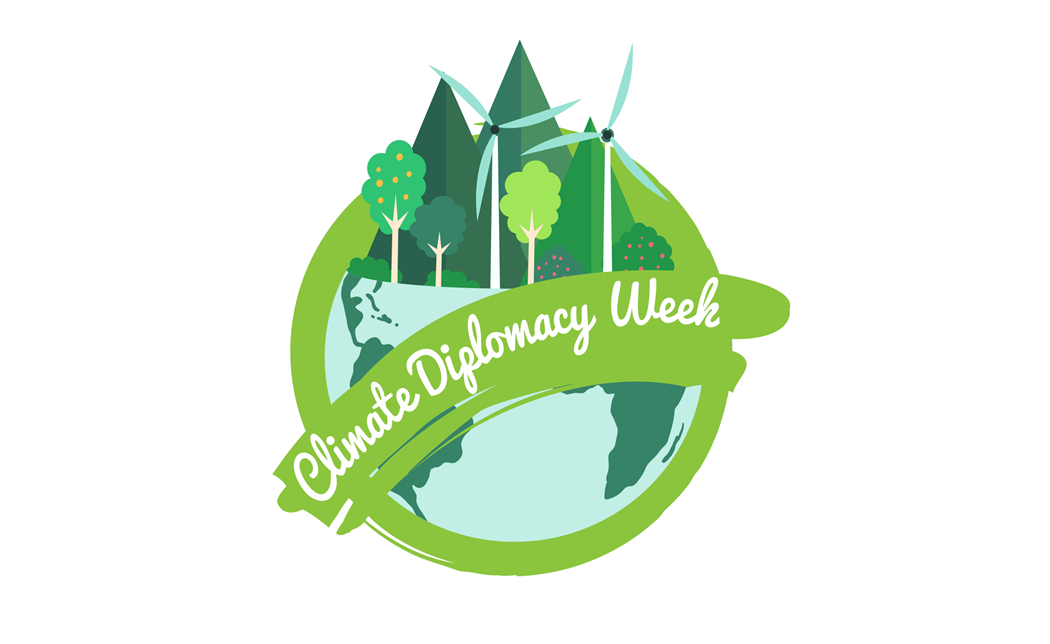 Climate change is one of the major challenges of the 21st century, presenting risks to international prosperity and security. Securing international action in response is a key foreign policy challenge.
From 27 May to 9 June 2019, embassies around the world will celebrate Climate Diplomacy Week by reaching out to communities and partner organisations, highlighting positive global action and collaboration on climate change. Several events will take place to bring focus to climate action in the EU and beyond. Conferences, citizens’ debates, exhibitions, films and social media activities aimed to encourage informed debate on post-Paris climate diplomacy. 2019 will also see a second Climate Diplomacy Weeks from 24 September to 6 October 2019.
The first German-UK-French Climate Diplomacy Day was held on 9 September 2014. Events held that day in German, British and French missions in over 30 countries highlighted the importance of our climate diplomacy partnership, showcased successful climate projects, and emphasised the need for ongoing climate action. The Climate Diplomacy Day has been continued since then. Examples from activities organized in 2016 are the exchange organized by the German Federal Foreign Office, the activities of the German embassy in Seoul and the EU delegation in Moscow.
2018 was the year of the ‘Talanoa Dialogue’ – a facilitative process to help review progress towards the global goals of the Paris Agreement ahead of COP24 – and the EU Foreign Affairs Council has emphasised the need to continue to strengthen political outreach and public diplomacy [JB emphasis] on climate issues, up to the highest official levels and involving the full range of regional and sub-regional actors (see press release). In 2019, the climate action agenda is set to gain traction.
Follow @ClimateDiplo for updates and let us know about your events.
Watch: “What is ‘Climate Diplomacy’?” [JB: video available on original document]
Original Article