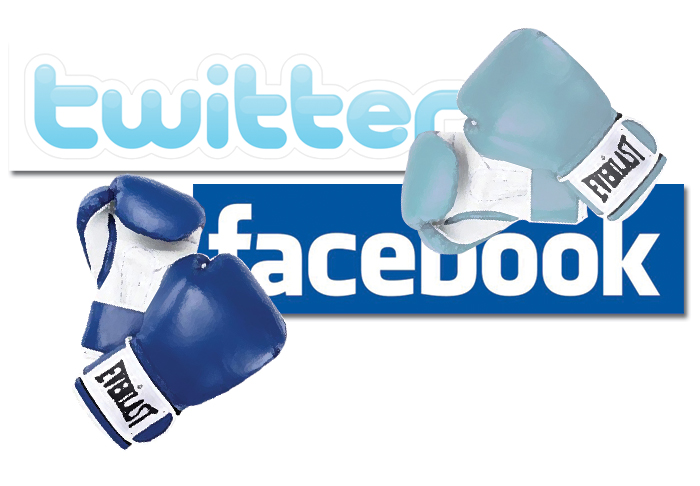 Almost a year after refusing, along with others in Silicon Valley, to make its Equal Employment Opportunity stats public, Twitter has finally released its long-awaited internal diversity findings—over a month behind its social media competitors.

Spoiler alert: they weren’t good. This should come as no surprise to anyone familiar with tech culture—it’s one of the most notoriously sexist and whitest industries around.

But to add insult to injury, Twitter apparently tried to divert everyone’s attention from the news about its diversity statistics by releasing it immediately—as in one minute before—Facebook’s scheduled quarterly earnings report.

The diversion tactic didn’t work—probably because Twitter’s findings were embarrassing. “[L]ike our peers, we have a lot of work to do,” Twitter’s Janet Van Huysse, Vice President of Diversity and Inclusion, wrote on the Twitter blog yesterday.

Understatement. While the range of ethnic diversity in the areas of tech leaves something to be desired, Twitter’s leadership is over 70 percent white, with another quarter of leadership being Asian-American.

Although women are faring much better in the company overall, the gap in the tech department is a staggering 90 percent male to 10 percent female. Though this should come as no surprise to anyone who follows the blatant systemic abuse and marginalization of women within the tech industry, it’s still painful to see.

It’s also odd that Twitter’s gender survey doesn’t include mention of non-binary genders. It’s unclear if the omission is due to Twitter having no non-binary or transgender employees, or whether Twitter’s presumably self-reported survey left out other gender options.

Going unmentioned in Twitter’s blog post is the fact that its board of directors, chief executives, and investors are all white men. For a company whose IPO was valued at $18 billion, that’s a lot of investment in a huge lack of diversity.

And while Twitter claims that “we have a number of employee-led groups putting a ton of effort into the cause,” of the six Twitter accounts that the blog post listed as being representative of Twitter’s effort to diversify, only two, the GLBTQ group TwitterOpen and Women in Engineering have been around before this year.

In fact, Twitter ALAS, its Latino employee group, and Blackbirds, its African-American employee group, were both only created last week, on the same day, as though Twitter was scrambling to make sure it had ethnic equivalents of other employee groups in the company that had sprung up more naturally.

One positive is that while Twitter may have been trying to post its diversity stats while everyone was looking in the opposite direction, the added visibility is a hopeful step forward towards addressing a serious problem.

And since Twitter is hardly the only Silicon Valley tech and social company to be facing these issues, hopefully their commitment to transparency will make other companies, ones who also need to take a hard look at their diversity stats, follow suit.

Photo by John-Morgan/Flickr; CC BY 2.0 | Remix by Fernando Alfonso