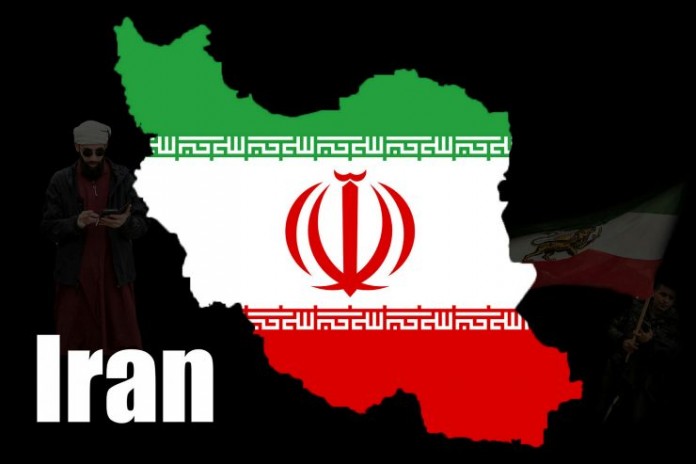 Israel’s digital diplomacy team on Sunday celebrated a milestone in its social media campaign to the Farsi-speaking world, and specifically Iran, when it reached 500,000 followers of its Instagram account.

“Proud of our Digital Diplomacy work, with special emphasis on engaging with people across the Middle-East,” said Yuval Rotem, Director General of the Ministry of Foreign Affairs.

Israel has an extensive following in the Arabic-speaking world as well.

The use of social media enables Israel to share a message of diversity, peace, and coexistence, as well as information on current political and security developments with millions of Arabs around the world, the Foreign Ministry explained.