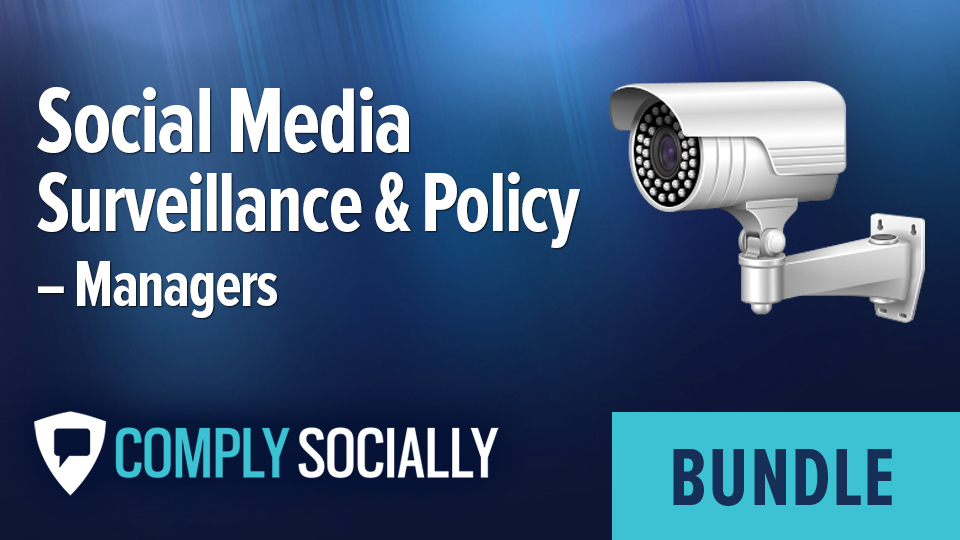 Mass surveillance of social media, such as Facebook, Twitter and YouTube, and even Google searches, is permissible because these are “external communications”, according to the government’s most senior security official.

In the first detailed justification of the UK’s online interception policy, Charles Farr, director general of the Office for Security and Counter-Terrorism, has defended the way in which it sidesteps the need for individual search warrants.

The policy’s rationale has been published as part of the government’s defence against a case being brought by Privacy International, Liberty, Amnesty International and other civil rights groups before the Investigatory Powers Tribunal (IPT), which deals with complaints against the intelligence services.

The claims have been brought in the wake of revelations from the US whistleblower Edward Snowden about mass surveillance under the Tempora programme by the UK monitoring agency GCHQ and the US National Security Agency (NSA). Under the Regulation of Investigatory Powers Act (RIPA), the interception of any domestic communications requires an individual warrant – a legal safeguard that previously was thought to extend to all users.

In a 48-page explanation, Farr sets out the history of the monitoring of online communications. He says: “Any regime that … only permitted interception in relation to specific persons or premises, would not have allowed adequate levels of intelligence information to be obtained and would not have met the undoubted requirements of intelligence for the protection of national security.”

Farr’s statement, published on Tuesday by Privacy International and other human rights organisations, is the first time the government has commented on how it exploits the UK’s legal framework to operate its mass interception programme.

Under section 8(1) of RIPA, internal communications between British residents within the UK may only be monitored pursuant to a specific warrant. These specific warrants should only be granted where there is some reason to suspect the person in question of unlawful activity. “External communications”, however, may be monitored indiscriminately under a general warrant according to section 8(4).

Eric King, deputy director of Privacy International, said: “Intelligence agencies cannot be considered accountable to parliament and to the public they serve when their actions are obfuscated through secret interpretations of byzantine laws.

“Moreover, the suggestion that violations of the right to privacy are meaningless if the violator subsequently forgets about it not only offends the fundamental, inalienable nature of human rights, but patronises the British people, who will not accept such a meagre excuse for the loss of their civil liberties.”

James Welch, legal director of Liberty, said: “The security services consider that they’re entitled to read, listen and analyse all our communications on Facebook, Google and other US-based platforms. If there was any remaining doubt that our snooping laws need a radical overhaul, there can be no longer. The agencies now operate in a legal and ethical vacuum; why the deafening silence from our elected representatives?”

Michael Bochenek, senior director of international law and policy at Amnesty International, said: “British citizens will be alarmed to see their government justifying industrial-scale intrusion into their communications. The public should demand an end to this wholesale violation of their right to privacy.”