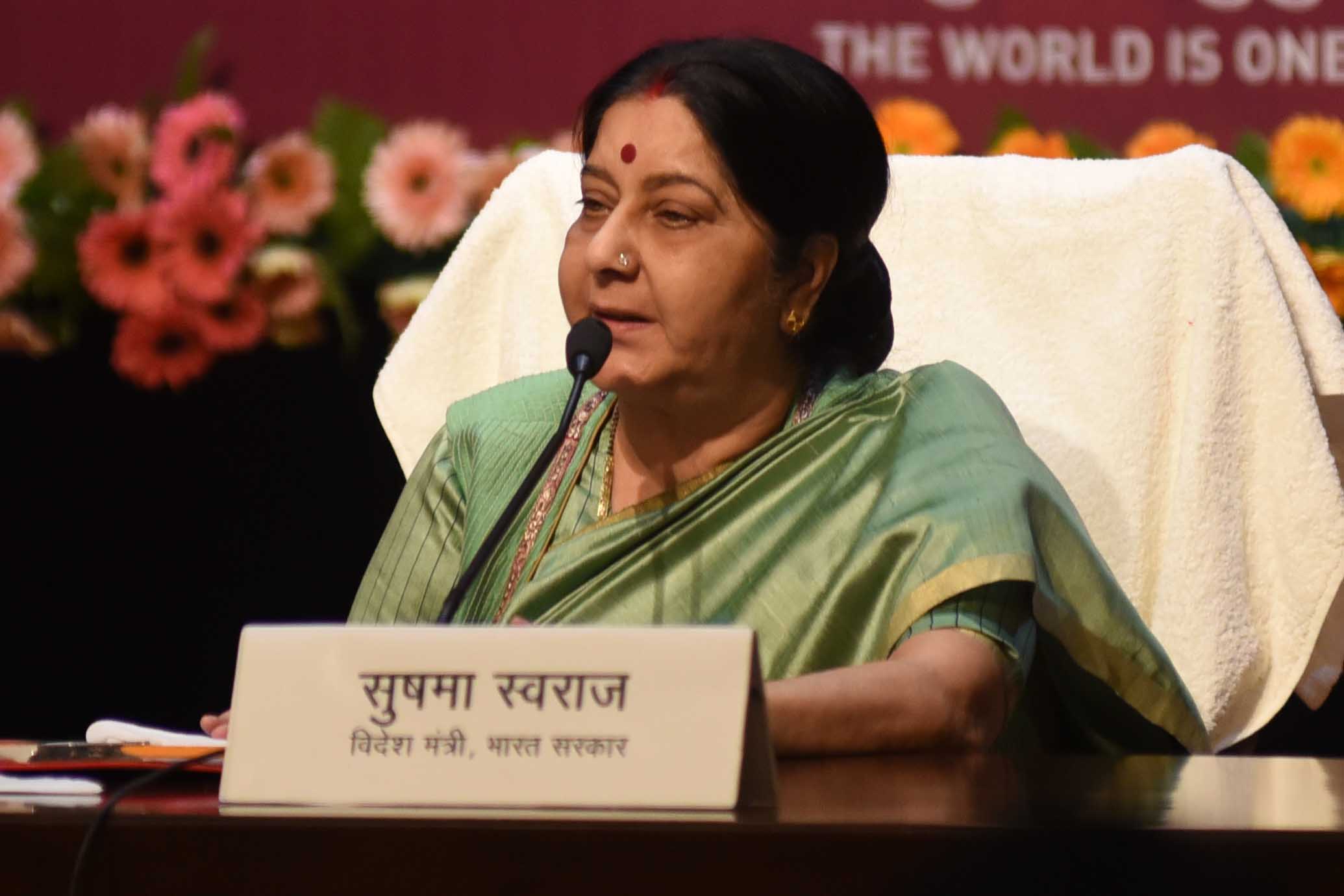 Hailed as the “crusading Supermom of State” and the “most badass foreign minister on the internet”, former Minister of External Affairs Sushma Swaraj passed away at Delhi’s AIIMS on the night of August 6. 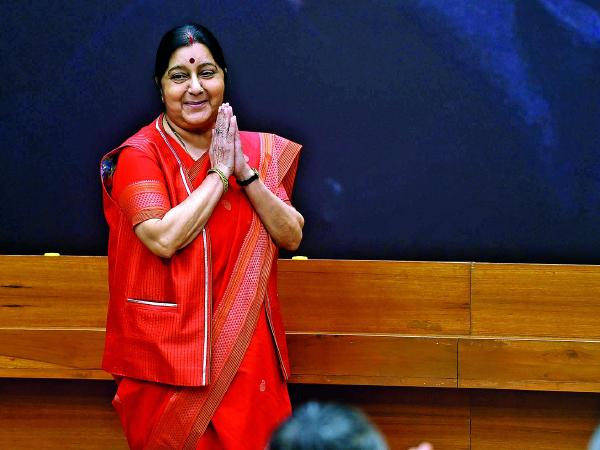 New Delhi: On the morning of August 7, India woke up to the news of the sudden demise of one of its most revered political figures. The first female chief minister of India’s capital, Sushma Swaraj passed away at Delhi’s All India Institute of Medical Sciences (AIIMS) on Tuesday night. Aged 67, the former minister of external affairs breathed her last at 10.50 pm despite doctors’ relentless efforts to revive the veteran leader. A Supreme Court lawyer, Swaraj reportedly died of a cardiac arrest.

Born in Haryana’s Ambala, she has to her name several accolades ranging from her days as a student leader in 1970 to becoming the State president of Janata Party in Haryana at the young age of 27. Also the first woman Leader of Opposition, Swaraj developed a reputation as an exceptional speaker and a tall stateswoman. The recipient of two Best Parliamentarian awards, Swaraj was hailed as the most ‘Millennial’ politician in the history of Indian politics. In a rare feat for a legislator, Swaraj commanded the respect of people from all walks of life and across the aisle. She was widely praised by Indian millennials for her active social media presence and approachable behaviour. Her quick wit and astute credentials as an effective administrator furthered Swaraj’s image in the hearts and minds of India’s young. Such was her influence that a leading American daily called her “Supermom of State. The publication referred to her prompt responses to those in need via her official handle on micro-blogging website Twitter while stating that she has “carved out an unlikely role for herself as a crusading Supermom of State”. The description could only be summed up as apt considering that very few political leaders have managed to develop a reputation as coveted as Swaraj throughout her career in public life which spanned for nearly five decades.

The six-time Member of Parliament and two-time Member of Legislative Assembly from Haryana mastered a feat which very few political leaders have been able to anywhere in the world, digital diplomacy. Foreign publications often showered praise on the veteran leader by describing how she would often revert to people who approached her on social media platforms and did not hesitate to do everything in her power to assist those she referred to as ‘my child’. Swaraj’s vast stint in public life can be summed up in the words of another global publication which once referred to her as “the most badass foreign minister on the internet”.

The views expressed by the author are personal and do not in any way represent those of Times Network.

#DigitalDiplomacy: Want to be a Twitter superhero? Sushma Swaraj can help you with that