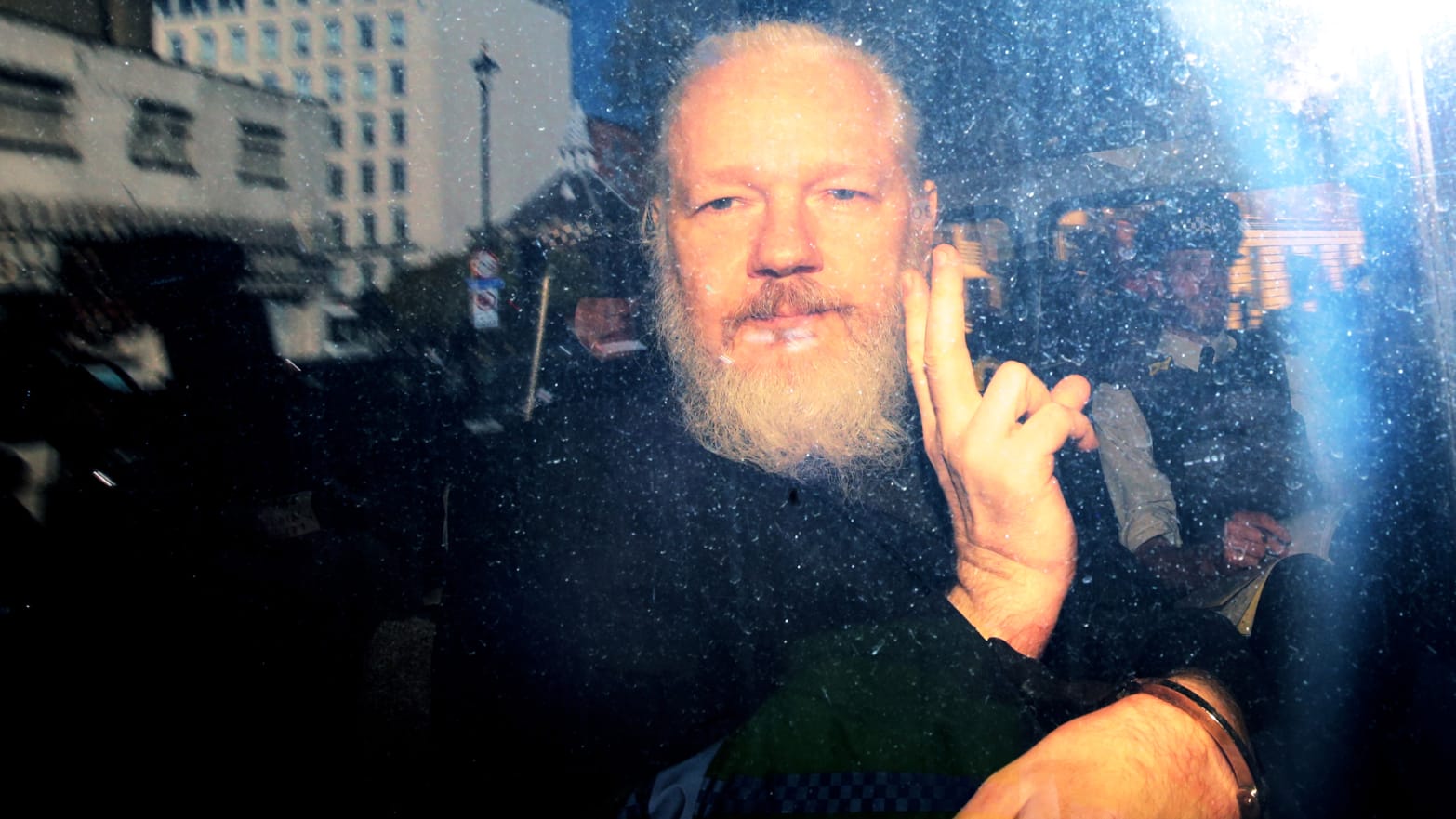 Lloyd Grove, Daily Beast, 04.16.19
Julian Assange’s detractors in the media are many, but they also say that charging him over his WikiLeaks activities would amount to an attack on journalistic practice.

Former Time magazine editor Rick Stengel, who served in the Obama administration as Under Secretary of State for Public Diplomacy [JB emphasis] and Public Affairs, pointed out that the Assange arrest and indictment could have alarming implications for journalists worldwide.
“It's not unreasonable to think that any prosecution of Assange emboldens autocratic leaders to crack down on journalists or whistleblowers,” Stengel told The Daily Beast.
“But the tragic thing is that if you look at any of the countries we might be talking about—Turkey, China, Saudi Arabia and others—they do not have laws that protect freedom of the press and they do have laws that punish those who criticize the government. That's why it's so dangerous to be a journalist in those places, and why it may become even more dangerous.” …