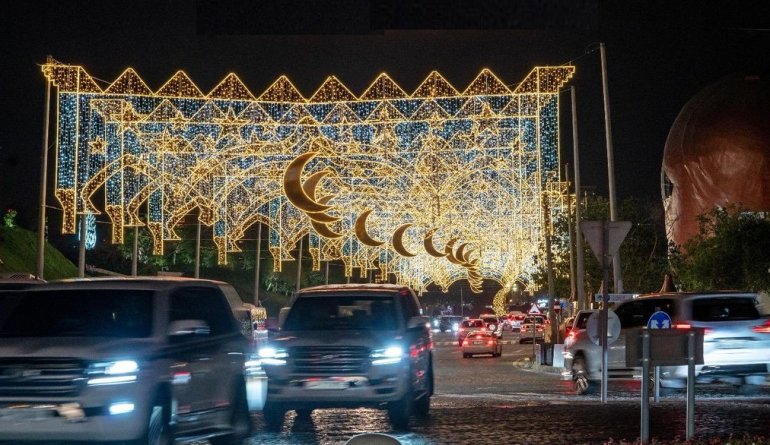 Doha: Doha has emerged as a world hub for cultural and knowledge exchange, making an international platform for dialogue, Dr Khalid bin Ibrahim Al Sulaiti, General Manager of the Cultural Village Foundation – Katara said.Sulaiti made this statement after Qatar received the presidency of the Global Public Diplomacy [JB emphasis] Network for the next three years that this will enhance Katara’s role in being an intercultural centre and a host for innovations and creativity.“Katara plays a big vital role in supporting public cultural diplomacy through its distinguished activities and forums throughout the year by setting up mega festivals, meetings, awards, projects and pioneering cultural initiatives”, Sulaiti added.Sulaiti highlighted the great achievements of Katara in 2018, in the field of culture, noting that several cultural and educational projects were established during that period of time such as the opening of the Al Thuraya Planetarium and other projects.He said Katara adopts its cultural and international relations with different embassies and international organizations in Qatar as a strategy of cultural diplomacy which is based on the rapprochement between peoples, cultural communication and knowledge exchange, noting that Katara, through its reliance on cultural diplomacy has developed its tools and international relations towards building international strategic partnerships. “The Cultural Index of Katara for the past year reflects the cultural heritage of the country and reflects its leadership and international standing.” Besides, Sulaiti pointed out that Katara hosted during the past year 2018 nearly 1140 different activities, and was visited by about 7.9 million visitors, while the number of surfers in social networking sites reached more than 2.5 million.
Original Article