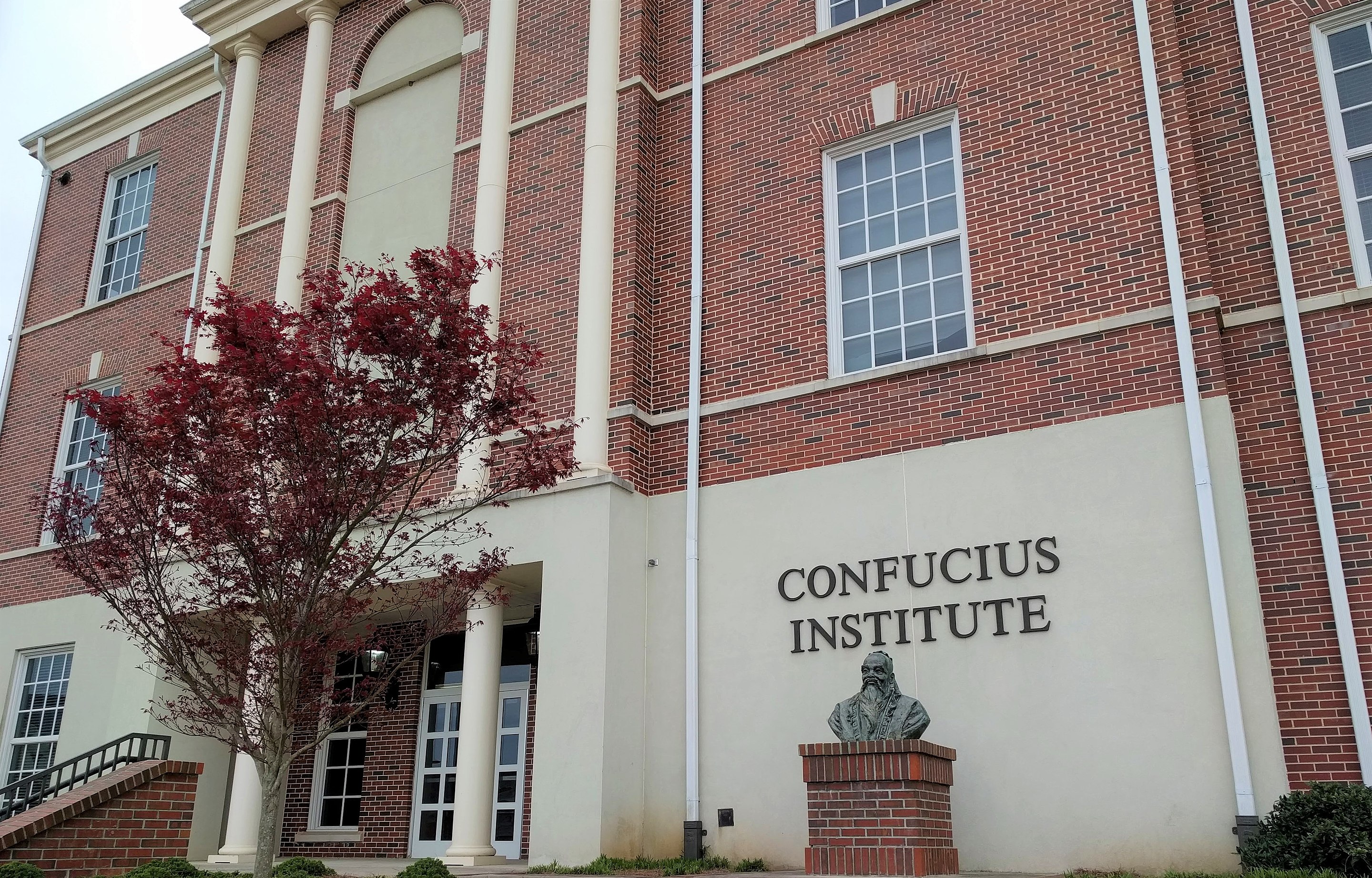 This article is the last in a series examining how rising U.S.-China tensions are affecting the Stanford community.