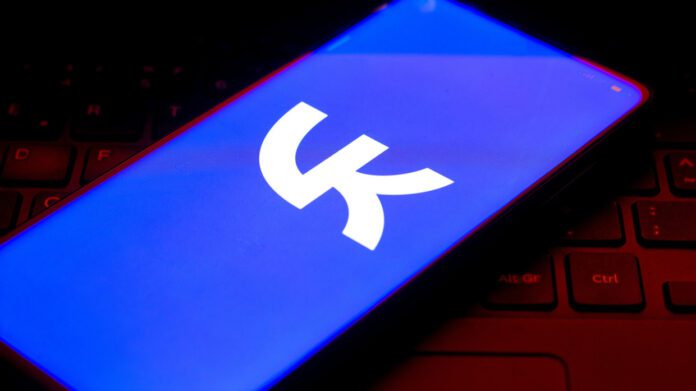 Apple’s AppStore blocked on Monday most applications provided by the Russian VK ecosystem, including the country’s largest social networking service, VKontakte. The US tech giant has so far not publicly provided any reasons for the move.

The removal also affected the group’s VK Music, Youla classifieds advertisements board, Domclick real estate platform, and other apps. VK holding (previously known as Mail.ru Group) has confirmed the removal of the apps, assuring users that already installed applications will continue to work on Apple devices.

“VK will continue to develop and support applications for iOS. Our experts do everything to maintain and continue to improve user comfort,” the company said in a statement, admitting, however, that end-users might experience issues with payments.

Apple has remained silent on the matter and provided no reason for the removal of VK’s apps.

Russia’s Ministry of Digital Affairs said it has contacted the company with an official inquiry about the removal of the applications.

“The Ministry of Digital Affairs sent a request to Apple Inc about the reasons for deleting VK applications and developer accounts, underlining the social significance and scale of use of the services provided by the Russian company,” the ministry said, adding that after the company answers the inquiry, an unspecified “plan of action” will follow.

The removal of the applications from the AppStore sent VK shares plummeting on the Russian stock market, losing more than 20% on Monday. The price has somewhat bounced back since then, gaining more than 7.5% on Tuesday.