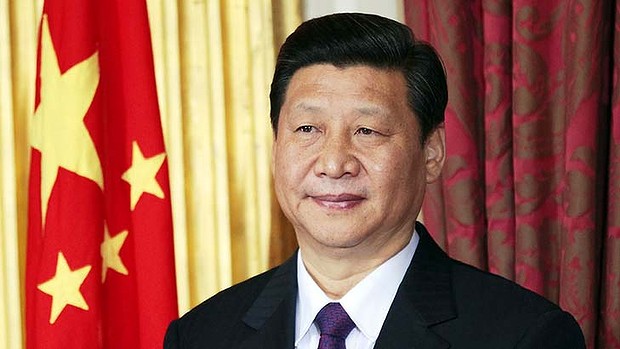 China will produce its first batch of certified “online public opinion management specialists” by way of a week-long training course and a standardised test, reflecting the depth of the government’s obsession with controlling the flow of online information.

Training leaders to manage public opinion online “has become an enormous task facing all levels of the government and leadership”, according to the country’s state newswire, Xinhua.

Since China’s president, Xi Jinping, assumed power in late 2012, authorities have tightened their controls over the country’s public discourse, doling out harsh punishments to pro-transparency activists and passing draconian legislation to combat the “spread of rumours” online.

During the six-day course – which will run from 27 March to 1 April – experts will use case studies, simulations, and group discussions to teach skills such as “how to correctly recognise online public opinion” and “the art and science of dealing with public opinion online”.

The programme will be available to “all government organs and administrative units”, including state media, public security departments and petitioning offices, Xinhua reported. It will cost about £680 per person.

The standardised test will take three hours. Participants who pass will be given a certificate by the ministry of industry and information technology, assigning them to one of five ranks: “internet public opinion assistant analyst”, analyst, senior analyst, manager and senior manager.

The programme’s website outlines the government’s approach to a handful of contentious social issues. One article encourages officials to allow a dialogue about individual acts of violence committed during the Cultural Revolution, a catastrophic political movement led by Mao Zedong in the 1960s and 70s. While the government recognises the severity of the event, it has only begun to allow a public discussion of its enduring trauma.

Another lists the challenges of controlling information amid “mass incidents”, a term officials often use to describe social unrest.

A third article dissects the phenomenon of influential bloggers – called “Big V” users on Sina Weibo, the country’s most popular microblog – emphasising that they must maintain a strict sense of “social responsibility”.

“Big V should proactively conform to state management departments in striking down rumours and purifying the online environment,” it says.