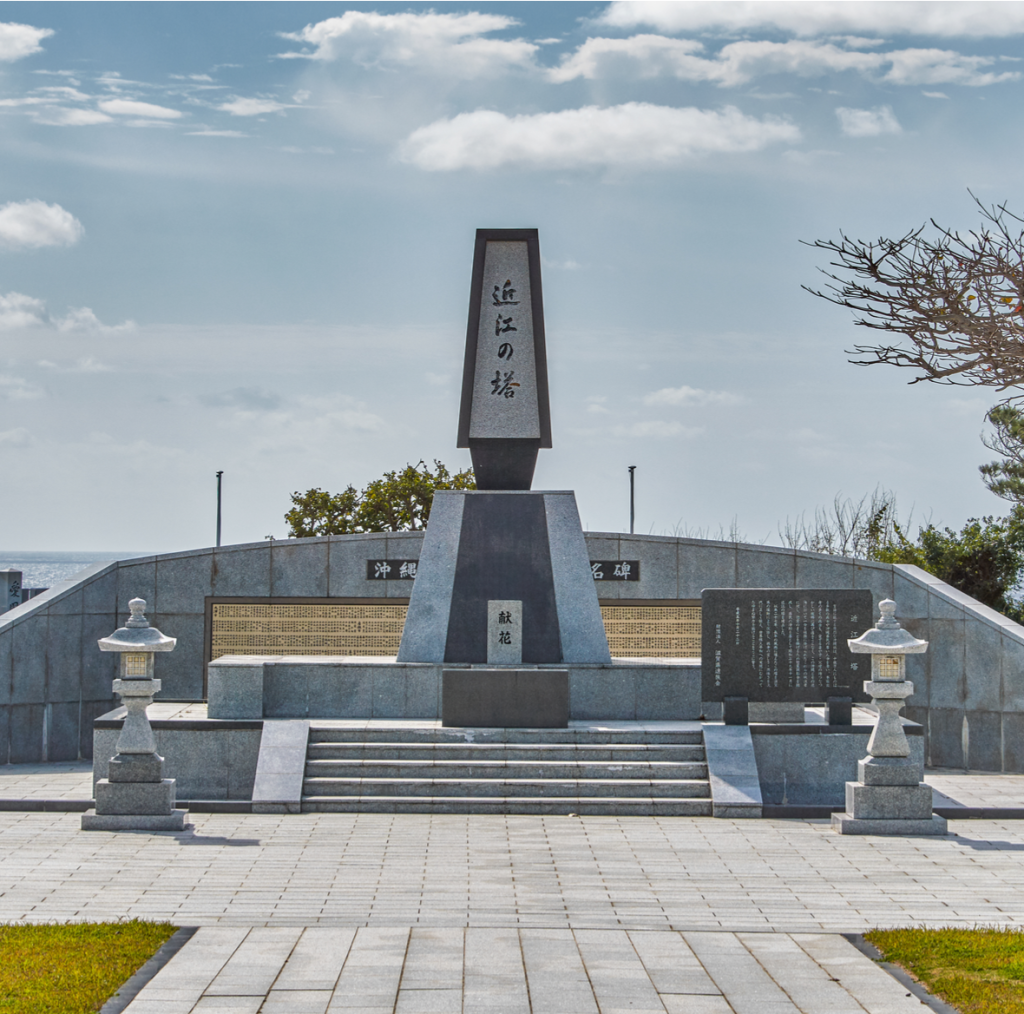 uncaptioned image from entry
Over the winter break, Johns Hopkins SAIS students from various concentrations embarked on a week-long trip to Japan to learn about the role public diplomacy [JB emphasis] plays in the U.S.-Japan relationship.
The trip, funded by Japan’s Ministry of Foreign Affairs and jointly coordinated by the school’s Edwin O. Reischauer Center for East Asian Studies, provided students with the opportunity to speak to academics from Japan’s leading institutions, including Tokyo University and GRIPS, and officials from the Japanese Ministry of Foreign Affairs, Tokyo Metropolitan Government, and Japanese Parliament.
This year, Kakehashi trip participants also made a short detour to Okinawa where they visited Okinawa’s Peace Memorial to learn about the lasting effects of war on the island, and participated in a home-stay program through which they formed lasting bonds and learned about the local culture.
In the spring, the Kakehashi participants will complete an individual five page research paper regarding U.S.-Japan public diplomacy [JB emphasis], which will be published by the Reischauer Center and submitted to the Japanese Embassy in Washington, DC.
Original Article