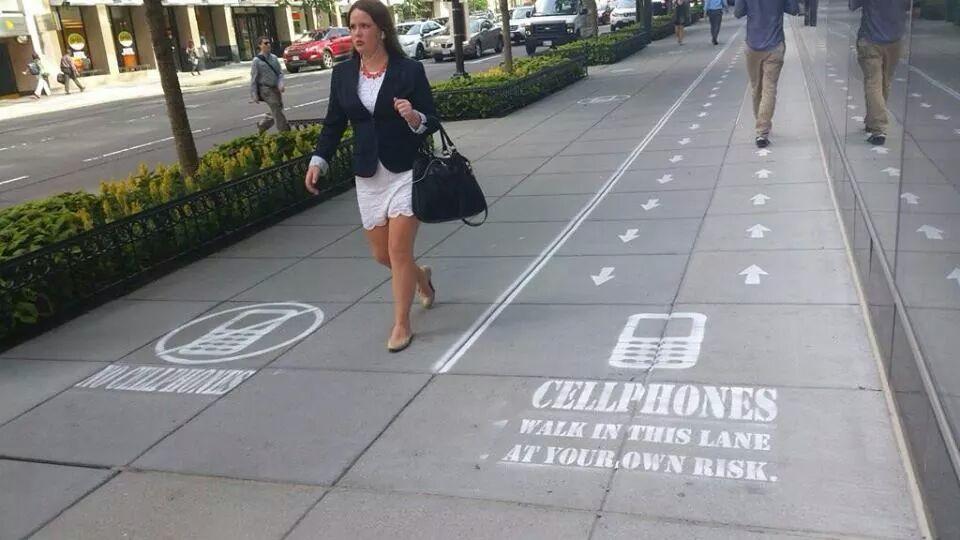 The question that soon arises is who should you follow in the tweetosphere of twiplomacy in order to gain insight into foreign policy? Foreign Offices? Foreign Secretaries? All of the above? This question is a pivotal one for me personally as my research aims to understand how various nations practice the new art of digital diplomacy.

Whenever examining a new phenomenon in cyberspace, it is often wise to use the method of crowdsourcing thereby standing on the shoulders of virtual giants. In the case of digital diplomacy, I felt it appropriate to analyze the twitter profiles of Israeli journalists serving as international commentators and examine which of the various digital diplomacy channels they view as important sources of information.

The results of the analysis are shown in the graph below:

As can be observed, the commentators in the sample mostly follow twitter channels operated by embassies and ambassadors, be it Israeli ambassadors stationed abroad or foreign ambassadors stationed in Israel. Many commentators also follow foreign ambassadors to international organizations such as the US Ambassador to the UN. It is interesting to note that twitter channels operated by embassies and ambassadors are far more popular amongst the journalists in the sample than those operated by Foreign Offices. Should such results be found amongst a larger sample of journalists, they could indicate that Foreign Offices should place greater emphasis on their embassies’ digital diplomacy channels in terms of activity and the scope of information provided.

The fact that foreign embassies in Israel appear to be more popular amongst local journalists than Foreign Offices could also signify that such embassies have been successful in achieving one of the primary goals of public diplomacy, creating the atmosphere necessary for the acceptance of one country’s foreign policy amongst the population of another. By drawing a large crowd of local reporters, foreign embassies are able to communicate their respective government’s foreign policy messages to Israeli audiences. It is also possible that in the world of twiplomacy, embassies have retained the role they played in the offline world as important sources of information for local members of the press.

The second and third most popular categories of twitter channels amongst the commentators were those operated by heads of state and foreign ministers. The fact that a President’s twitter channels is more popular amongst journalists than that operated by Foreign Office is less surprising as the headline “Obama vows to maintain Ukrainian integrity” trump the headline “White House concerned over Ukrainian integrity”. A fascinating question of course is who actually operates Prime Minister David Cameron’s twitter channel? The British PM himself? His political aid? Or maybe, the British Foreign Office as it is aware of the immense popularity of Mr. Cameron’s channel amongst the world press.