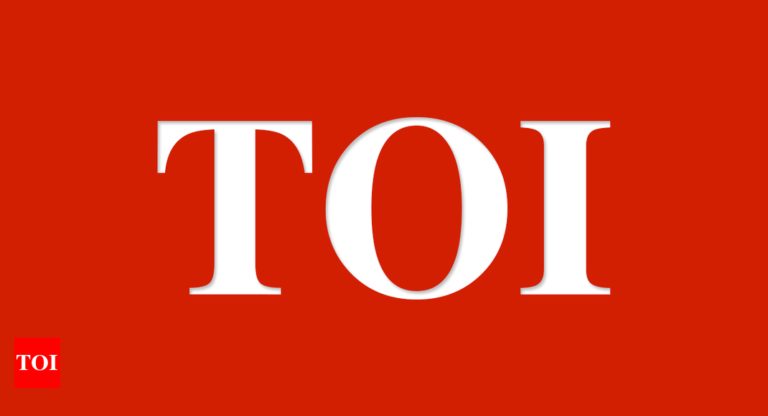 Diplomacy has gone strongly digital, adapting to the situation arisen due to the COVID-19 pandemic, and India has been at the forefront of it with Prime Minister Narendra Modi turning challenge into opportunity to start global conversations using virtual platforms, Foreign Secretary Harsh Vardhan Shringla said on Monday.
Speaking at a webinar organised by the Institute of Chartered Accountants of India on ‘Implementing the Vision of Aatmanirbhar Bharat’, Shringla said COVID-19 has disrupted diplomatic calendars causing almost all international meetings and summits to be cancelled.
“While face-to-face meetings with counterparts have traditionally been considered essential to resolve complicated issues or conduct difficult negotiations, diplomatic engagement cannot be allowed to stop in their absence,” he said.
A crisis of this magnitude has required a coordinated global response, making sustained communication between countries all the more essential, Shringla said.
The increase in tensions in different parts of the world, including on the Line of Actual Control between India and China, have only emphasised the criticality of continued communication, he said.
Diplomacy has adapted to the new situation and gone strongly digital, Shringla said.
During the webinar, Shringla said that even though a few world leaders have now started meeting physically, virtual meetings have become the dominant mode of diplomatic engagement and will continue to be so till there is an effective vaccine available against COVID-19.
“India has been at the forefront of such digital diplomacy. I had mentioned earlier how the Prime Minister quickly turned challenge into opportunity to start global conversations using virtual platforms,” Shringla said.
“He also held, for the first time, a bilateral virtual summit with the Australian Prime Minister. In addition, he has spoken to counterparts from as many as 60 countries,” the foreign secretary said.
On his part, the External Affairs Minister has reached out to foreign ministers from 76 countries and has also attended meetings of the BRICS, SCO and RIC groupings, and a joint meeting with his counterparts from the US, Australia, Japan, Brazil and South Korea, Shringla said.
The foreign secretary said, at his level, he too had engaged with several counterparts digitally.
As another example of digital diplomacy, Shringla said ambassadors of various countries to India were presenting their credentials digitally.
“At the Ministry of External Affairs, we are attempting to find common ground between time honoured diplomatic protocols and new age internet protocols,” he said.
Talking about the ‘Aatmanirbhar Bharat’ vision, Shringla said, “What the government has done is made an exceptional package available for what would be the most vulnerable sections of our society and economy.”
“I had in an earlier address conveyed my view that the idea of self reliance or Aatmanirbhar Bharat does not mean seeking self-centered arrangements or turning the country inward,” he said.
The call for Aatmanirbhar Bharat is not about reverting to economic isolationism, its essential aim is to ensure India as a key participant in global supply chains, Shringla said.
“Through building capacities at home we also intend to contribute to mitigating disruptions in the global market,” the foreign secretary said.