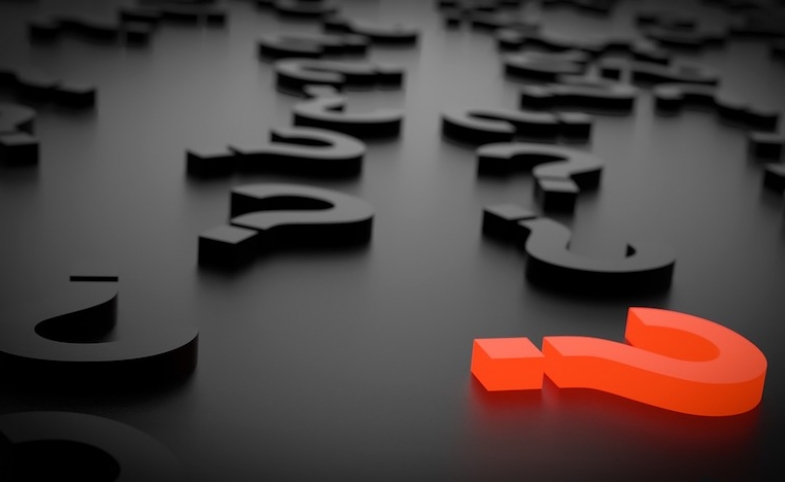 What is public diplomacy [JB emphasis] (PD)? Can non-state actors do PD? When I first began teaching PD, I found my students confused and frustrated about these questions after reading articles that lacked an agreed-upon definition and boundaries. To address their frustration, I began summarizing different approaches to PD, including answers to these questions.Then, I developed this teaching material into an article, which was recentlypublished in ISA’s International Studies Perspectives journal, a great platform for international studies pedagogy as well as recent trends in the field. In this blog, I summarize how scholars conceptualize PD, particularly non-state actors’ role in it and finally, I offer a list of criteria to map the boundaries of PD.Most PD articles have state-centric definitions. One of the most common definitions that appears in state-centric conceptualizations of PD is that of Hans Tuch, who defines PD as “a government’s process of communicating with foreign publics in an attempt to bring about understanding for its nation’s ideas and ideals, its institutions and culture, as well as its national goals and current policies.”In these state-centric approaches, non-state actors’ activities are not recognized as PD, or any kind of diplomacy for that matter, since their activities “have little to do with the functions and objectives of diplomacy” In a similar vein, Mark McDowell contends that the word “diplomacy” entails “a role for the state,” while the word “public” refers to the people rather than the state because PD “takes place in public.” He accepts that non-state actors conduct similar activities without government direction but argues that these activities cannot be regarded as PD if there is no government direction to achieve particular goals.Other scholars explicitly regard non-state actors’ activities as PD. Their starting point is often the idea of diplomacy being based on capabilities (or behavior) rather than status. John Robert Kelley, among others, argues that non-state actors do not have the legal status to represent their states as diplomats, but they have diplomatic capabilities and sources of legitimate representation that make them actors in the field of diplomacy, thereby disrupting the state monopoly on diplomacy. Bruce Gregory questions whether non-state actors’ activities “in support of governance interests and values” should be given a different name when they attempt “to understand, engage, and influence” global publics, while the same activities by states are termed PD.Manuel Castells’ article, which is one of the most cited PD pieces, represents a more radical approach to what constitutes PD. While the mainstream view is that the term "public" means foreign publics, Castells interprets the term "public" as social actors who conduct PD in the global public sphere. Castells argues that PD is not government diplomacy, since there is no need for a new term, but that “public diplomacy is the diplomacy of the public, that is, the projection in the international arena of the values and ideas of the public.”Thus far, not many studies have tried to draw the boundaries of PD. If there are no clear boundaries to distinguish the intentional PD objectives from the unintentional PD outcomes of non-state actors, then every transnational communication of every entity can fall into the realm of PD. In Shaun Riordan’s words, “if everything is [public] diplomacy then nothing is.”Bruce Gregory and Theresa La Porte’s works stand out as they suggest certain criteria for non-state actors’ activities to be regarded as PD. La Porte suggests that in the past, PD was defined by the subject, but now it should be defined by the object of the action. She attributes PD actorness to non-state actors that have legitimacy, defined as confidence and support from constituents, and effectiveness, defined as effective satisfaction of the constituents. La Porte proposes two conditions to qualify non-state actors as legitimate non-state PD actors: non-state actors must be minimally institutionalized, understood as “hav[ing] a basic organization, clear objectives, stable representation, and coordinated activity,” and have a political agenda, understood as “desir[ing] to have a permanent influence on policies, procedures, and international relations.”In a more recent article, Gregory maps the boundaries between “diplomacy and civil society” and “diplomacy and global governance,” arguing that non-state actors can be regarded as actors in “diplomacy’s public dimension” when their political activities and goals are intentional and serve “governance and public interests rather than private interests.”Intentionality is a significant condition for distinguishing PD activities from unintentional contributions to PD outcomes. PD is an intentional policy tool. Giles Scott-Smith rightly argues that the main difference between PD and “other channels . . .through which ideas travel, including commercial relations and private communications [is] the intention to direct specific ideas at specific targets for specific political goals.” Furthermore, these intentional political goals must be related to foreign policies, either promoting certain foreign policy objectives or trying to influence certain actors’ foreign policies.

If there is no “estrangement” between the hosts of the PD initiative and the public, what is being practiced is simply political or strategic communication, not PD.

In addition, I suggest that PD activity should involve communication as a primary function. This is because communication is “an essential aspect of diplomacy,” and PD is diplomacy (or in Gregory’s words, diplomacy’s public dimension). Furthermore, this communication must address estranged foreign publics and/or transnational communities to achieve PD objectives. If there is no “estrangement” between the hosts of the PD initiative and the public, what is being practiced is simply political or strategic communication, not PD.In sum, it is possible to offer a list of attributes for delineating the boundaries of PD as derived from the broader survey of the literature. This list might be useful in stimulating further discussion, rather than being conclusive. First, PD actors must be institutionalized at least to some extent. Second, PD activities must have intentional PD objectives such as “understand[ing] cultures, attitudes, and behavior; build[ing] and manag[ing] relationships; and influenc[ing] opinions and actions to advance their interests and values.” Third, the activities must have political goals and be connected to foreign policies that either contribute to a PD agenda of a government or influence foreign policy changes of governments. Fourth, communication with foreign publics or the international community must be the main tool of the initiative. And fifth, the initiatives must be for public rather than private interests.Original Article