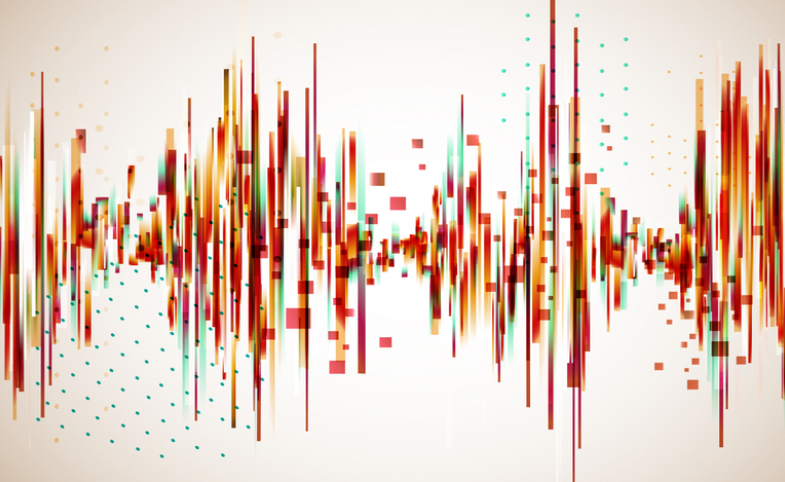 The educational series seeks to explore the cultural significance of musical exchange across the globe and to build a case for music in the halls of governmental and non-governmental public diplomacy.

Below is the latest episode of Resonance, this time featuring a conversation with founding director of USC’s MPD program, Professor and CPD Faculty Fellow Nicholas J. Cull.

Cull, public diplomacy’s lead historian, discusses the role that music has played during times of international conflict, including case studies such as jazz diplomacy during the Cold War and the musical propaganda of Nazi Germany.

The first Resonance episode can be found on Soundcloud here and streaming on most podcast platforms.