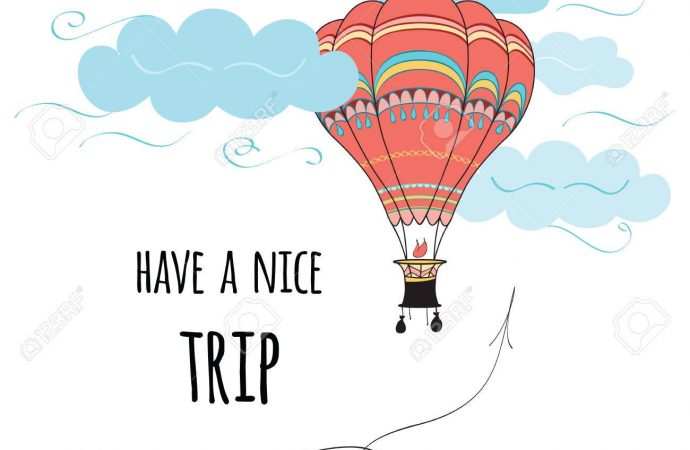 image (not from entry) from

Assistant Secretary Royce is on travel to Hungary, Serbia, and Turkey from March 9-21. Please click here for more information. …