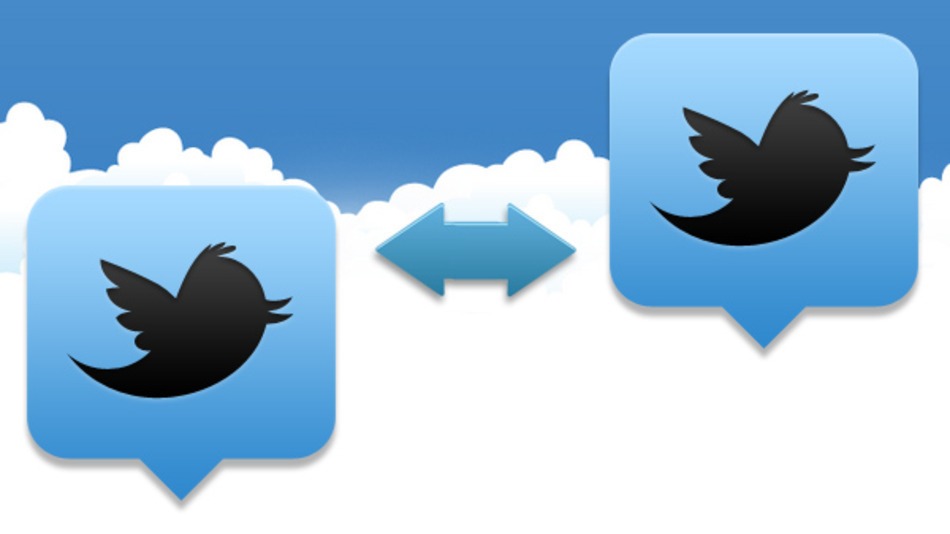 One of the biggest concerns in the scientific community in the US is what impact Donald Trump’s presidency will have on the country’s stance on climate change. In an interview, Bob Walker, a top Trump adviser, had said Trump would look to end NASA’s Earth Science section. Earth Science is meant “to develop a scientific understanding of the Earth system and its response to natural and human-induced changes to enable improved prediction of climate, weather, and natural hazards”. In simpler terms, according to astronomer Phil Plait, this would mean NASA would not be able to study climate change and its impact on the planet. “If this slashing of NASA Earth Science comes to pass, it will be a disaster for humanity. This is no exaggeration: NASA is the leading agency in studying the effects of global warming on the planet, in measuring the changes in our atmosphere, our oceans, the weather, and yes, the climate as temperatures increase,” Plait writes. He points to a survey that analyses millions of studies in scientific journals which found that over 97 per cent of such studies agreed humans caused climate change. “I find it outrageous that Trump won this presidency in large part by stoking fear in people, yet he denies the single biggest thing we actually should be scared of,” Plait writes.

Thinking of buying that property next to the beach in Goa? You might want to think again. According to an article tweeted by environmental scientist Bill McKibben, real estate agents in the US have been facing a sudden lack of demand for properties close to the ocean. The reason, they feel, is that home owners are increasingly asking questions about whether or not these properties are prepared to face the wrath of climate change, according to a New York Times report that analyses home sales in flood-prone areas in the US. “Some analysts say the economic impact of a collapse in the waterfront property market could surpass that of the bursting dot-com and real estate bubbles of 2000 and 2008,” the article says. It adds there are laws in states like Massachusetts and New Jersey which make it mandatory for agents and sellers to disclose any previous climate-related damage like flooding. All of this has led to home sales in coastal areas declining by 7.6 per cent (while home sales rose 2.6 per cent nationally), the article states. People already living in coastal areas, the article says, are placing their houses on stilts in order to tackle the rising threat of flooding.