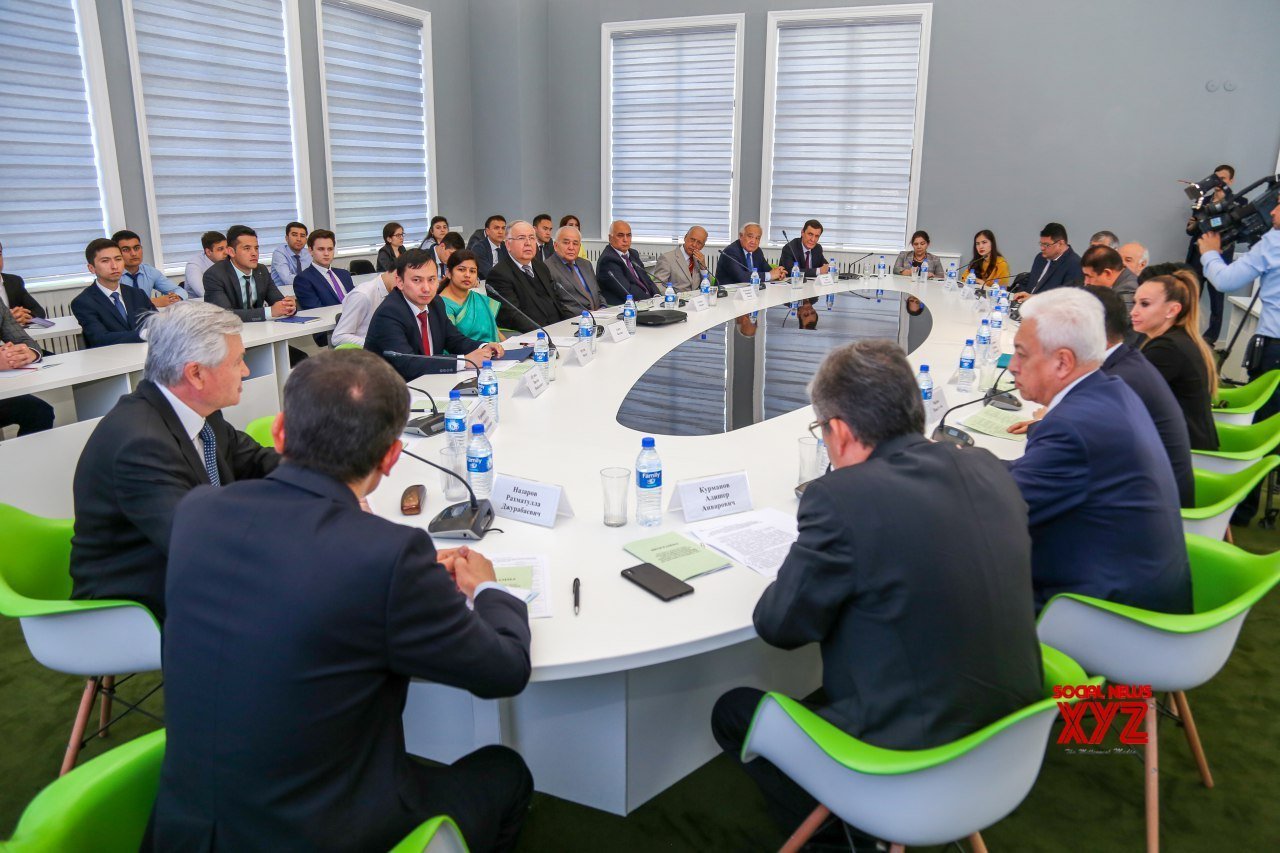 The difference between Armenian and Azerbaijani lobbying activities in Europe

The New Aesthetics of Leaders’ Images

Nostalgia is a basic human emotion. Strangely, it is a combination of two contradictory emotions- a sweet longing for the past and a pain emanating from the fact that the past can never be fully experienced again. Throughout history, nostalgia has served as a social and political tool, a means of gathering support by promising to return to a mythical past, be it through revolution or ideological reforms. The Romantics of the 19th century embraced nostalgia through the glorification of the past. This longing for simpler, and even medieval times was a reaction to a new and complex world brought… [...]

Both Armenia and Azerbaijan were looking for other ways than diplomacy to make their voices heard in Europe during the latest conflict between the two. The conflict in Nagorno-Karabakh is again a top priority for the South Caucasus and the international community. The war, which began on September 28th, was not viewed as a surprise by Armenia. For the country, Azerbaijani rhetoric, discourse, and physical action made it clear that a new war was always likely. Since there are hundreds of publications discussing the disputed region’s history and who is to blame for the conflict, this article instead focuses upon… [...]