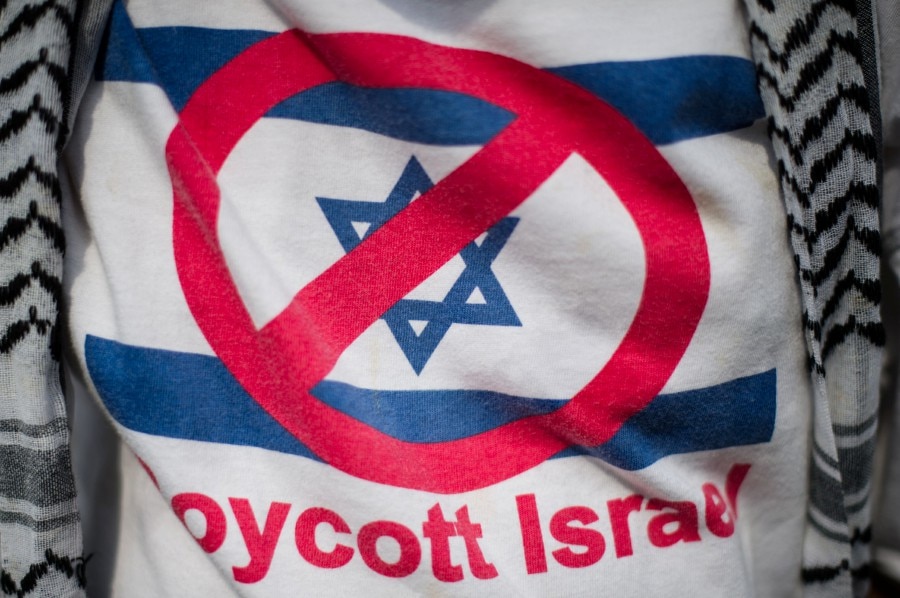 Caption: While sports diplomacy transcends the playing field, it should not be oversimplified as a means to resolve conflicts, writes Dr Nurzali Ismail
The Malaysian sports scene began 2019 with a number of controversies. National athletes’ dissatisfaction over reduced monthly allowance, the frustration vented on social media by a national discus thrower against the Youth and Sports Ministry and the ban on Israeli Paralympic swimmers have dominated headlines.
Banning Israeli athletes from competing in the 2019 World Para Swimming Championships in Kuching in July and August is the most striking, as it has resulted in Malaysia being stripped of the right to host the swimming championships by the International Paralympic Committee (IPC) Governing Board.
While IPC president Andrew Parsons and many others may argue that sports and politics should not be mixed, it should be understood that both domains are intertwined and have a longstanding history with one another.
Sports transcend the playing field, involving state and non-state actors. The state often uses sports as a tool to build and maintain relations, express identity and more importantly, as a way to assert dominance, influence and reputation over others. In fact, international sporting events like the Olympics, the Fifa World Cup, Commonwealth Games and the Asian Games are breeding grounds for public diplomacy [JB emphasis] granted the chance to promote themselves and “softly” showcase the side that they want the world to see.
History has also shown how a game of table tennis, dubbed “Ping-pong Diplomacy”, was influential enough to open a path for the historic visit of president Nixon to Beijing and eventually, the beginning of the China–United States relations. Since then, we have witnessed other sports such as hockey and cricket being used as a mechanism to build and improve diplomatic relations.
It should be noted, however, that sports diplomacy should not be oversimplified as a means to resolve conflicts. For instance, the feel-good factor surrounding past sporting events involving the US and Iran has not translated into diplomatic relations between the them.
To date, Washington and Teheran remain at loggerheads with each other. It should be noted that diplomatic relations are primarily determined by foreign policies set by the leaders of the respective states. Sports function as a vehicle to achieve the states’ desired diplomatic outcomes.
The sports ban like the one imposed by Malaysia on Israel is certainly not uncommon. A sports ban or boycott functions as a diplomatic tool for the state. The Olympics and other international sporting events have seen an extensive list of boycotts that include the three-decade ban on South African athletes during the apartheid era, the US-led snub of the 1980 Moscow Olympics and the Soviet Union’s and its allies’ counter-boycott of the 1984 Los Angeles Olympics.
But why does a state carry out a sports boycott? In brief, such an act is regarded as a means for it to manifest its stance and disapproval of a particular situation. More importantly, as sports expert Aaron Beacom deliberated, a sports boycott allows the state to achieve diplomatic aims. If this explanation is taken into context, then the government’s decision to ban the Israeli athletes’ participation is justified on two grounds.
First, Malaysia does not have diplomatic relations with Israel, and second, the government has a firm pro-Palestine stance. The main reason for the ban, which relates Israel’s crimes against humanity, is in a way, similar to the justification used to boycott South Africa in the past.
The effectiveness of a sports boycott has often been the subject of debate. While the ban imposed on South Africa in the past proved to have an impact socially and politically, partly due to the country being a sports-mad nation, many believe the success of a boycott in general is insignificant. But again, it can be argued that the criteria for success vary and remain subjective, depending on how the state sees it.
The ban on the Israeli athletes may not have a profound effect on the Netanyahu government. Nonetheless, it is an action that Malaysia has to take. It is in line with the government’s principle of opposing the normalisation of Israel’s genocidal policy against Palestine.
Malaysia’s hardline stance against Israel, however, is not without ramifications. The ban has irked the IPC, which eventually resulted in the country losing the right to host a world-class sporting event and the opportunity to be in the positive global spotlight. In addition, it was also reported that Sarawak, the state organiser, would have to bear potential financial losses amounting to RM5 million.
While the Israeli sports ban may not augur well with the liberals and upper middle class Malaysians, the government’s decision certainly has the backing of the majority Malay-Muslims in the country. According to analyst James Chin in his Channel NewsAsia commentary, the ban is something the ruling government has to do, in the country’s current political situation.
The writer is dean of the School of Communications, Universiti Sains Malaysia. He occasionally provides commentary on sports communication.
Original Article