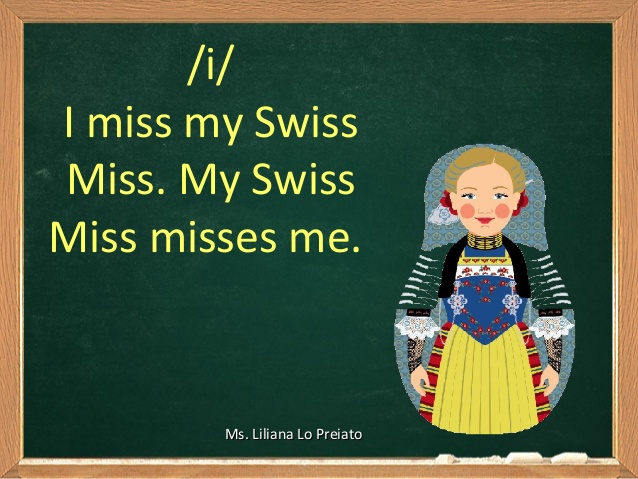 Image (not from article) from
Switzerland is not an isolationist country, however. Like the United States throughout most of its history, the Swiss simply prefer to rely on diplomacy and trade to handle the bulk of their interactions with most of the world. Switzerland has a robust international trading profile and is even an observing member in the flagging European Union. That said, it is not a full member of the EU. Such a membership would have threatened the Swiss freedom of action and they wisely avoided such a step. The Swiss interact with the surrounding world only when and how it benefits them.
Switzerland is also internationally respected. Today, America’s acceptance of an ever-increasing array of never-ending foreign entanglements has drained it of vital resources (and people) that could be put to better use making our Union more perfect. Despite spending more than $700 billion on our national defense, America’s military leaders unanimously agree that we are more threatened today by rival states than at any other time since the 1930s—and our military readiness is nowhere near what it should be.
What’s more, even though America’s democratic globalist elite keeps reminding foreign audiences that American forces only go to war to “liberate” other people around the world, America’s prestige has been at historic lows since the George W. Bush Administration. Switzerland hasn’t gone to war for anyone’s freedom and yet they retain more respect than we do.
Crisis-Mongers and the Permanent War Party
Every decision in Washington is framed within the context of a time-crunching crisis in which all reason must be discarded and only the emotionalism of “doing the right thing” (according to the blinkered moral compasses the foreign policy elite) can be considered. Little discussion is given to restraint and balance in America’s foreign policy. And, when force is used, it is often done—as it was in Iraq—with little consideration about how force can best be used and without considering how American objectives most effectively could be achieved. Moreover, what are our objectives and how do they serve our interests?
Switzerland faces many of the same threats that the United States faces. Yet, the Swiss have managed to create a set of policies that protect their people, uses their favorable geography to their advantage, and ensures that the Swiss way of life is not sacrificed to the gods of war. No one believes the United States should seek to return to the isolationist tendencies of the 1930s (although, to be fair, the United States was never truly isolationist). The sheer size and scope of the United States—especially as compared to that of Switzerland—makes such a prospect impossible. Our country is a continental superstate and will always be more involved globally than a smaller country in northern Europe.
Even so, few can credibly argue against the notion that American forces have been stretched too thin around the world, thereby weakening the United States and making it more vulnerable to a devastating attack.
Not Isolationist, But Pragmatic
Uncle Sam cannot keep up the pace of recent years and continue entering blindly into foreign conflicts without clearly defined and achievable objectives that are in American interests. What’s more, many other states and entities now exist that have the capabilities required to take on more global responsibilities, and very often these states have more directly involved interests. There is also now a collection of countries who openly disagree with American foreign policy preferences and, if pushed by America’s feckless democratic globalists, will court conflict with the United States, in order to ensure that America’s foreign policy preferences are not made into international standards.
In essence, America needs to stop trying to do everything for everyone. There are others, like the European NATO members, who could help if we would let them. And, when disagreement arises, there are others who could make things very difficult for America in the world, if Washington were thoughtlessly to attempt to throw its weight around instead of seeking to make deals with disagreeable, but nevertheless, existing actors.
Thus, American policymakers must focus their energies on plugging strategic gaps that have formed in the country’s defenses. In today’s highly competitive world of many great powers, strategic defense is America’s best asset. Therefore, space defense, better cybersecurity, an increase in economic and financial warfare capabilities; public diplomacy, [JB emphasis] and a better understanding of what’s known as lawfare—a form of war in which an enemy uses the legal system against their foe, potentially slowing down their rival’s ability to use force.
All of these are important areas for Americans to build their defenses. Where defense is impossible, then, the threat of massive retaliation comes into play. And, whatever Blofeld-like threats Vladimir Putin has recently issued about his purported hypersonic missile capabilities, no country today matches the destructive capabilities of the United States. Due to this, massive retaliation is a viable fallback position for most American policymakers, should our other, less destructive defenses fail the country. But this capability will mean nothing if we are not perceived as serious about using it and we can’t be perceived as serious if we rely too heavily upon it.
The objective must be to fuse America’s fortuitous geography with a greater degree of strategic restraint while at the same time believably defending American security and interests—at the lowest cost to the American people as possible. Therefore, a worldview more closely resembling the Swiss idea of restraint, self-interest, and realism is needed. Only then will the United States protect its core national interests without squandering its vast—but finite—resources and vaunted prestige on wasteful endeavors.
Content created by the Center for American Greatness, Inc. is available without charge to any eligible news publisher that can provide a significant audience. For licensing opportunities for our original content, please contact
licensing@centerforamericangreatness.com.
Original Article