Twitter’ng with diplomacy and its apps 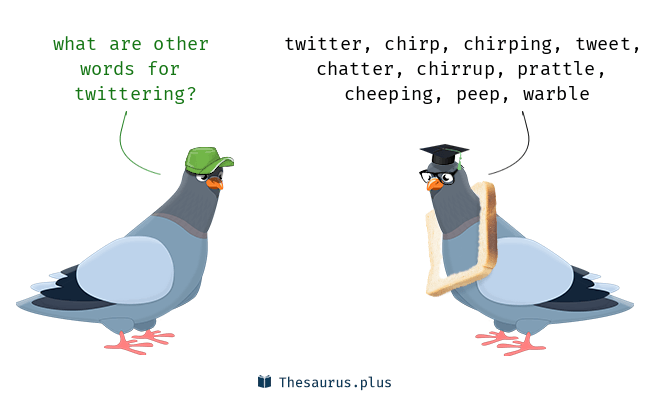 image (not from article) from
Excerpt:

Twitter since 2012 has become the unofficial tool for diplomacy for many leaders. So much so that a social phenomena called “Twiplomacy” or “hashtag diplomacy,” has developed from the use of social network and microblogging websites. …
[H]eads of state and their diplomats conduct diplomatic outreach and public diplomacy on Twitter. As this is happening, the diversity in diplomatic communications happens on the platform. Things from invitations to events, to calls for bilateral cooperation, to innovating to get the public into a discussion, and even town halls utilize Twitter. And in very undiplomatic terms, diplomats also use terse language to push or jab both of friends and enemies of the state. But based on Twitter reports, there are more friendly and casual posts than fiery speech. …