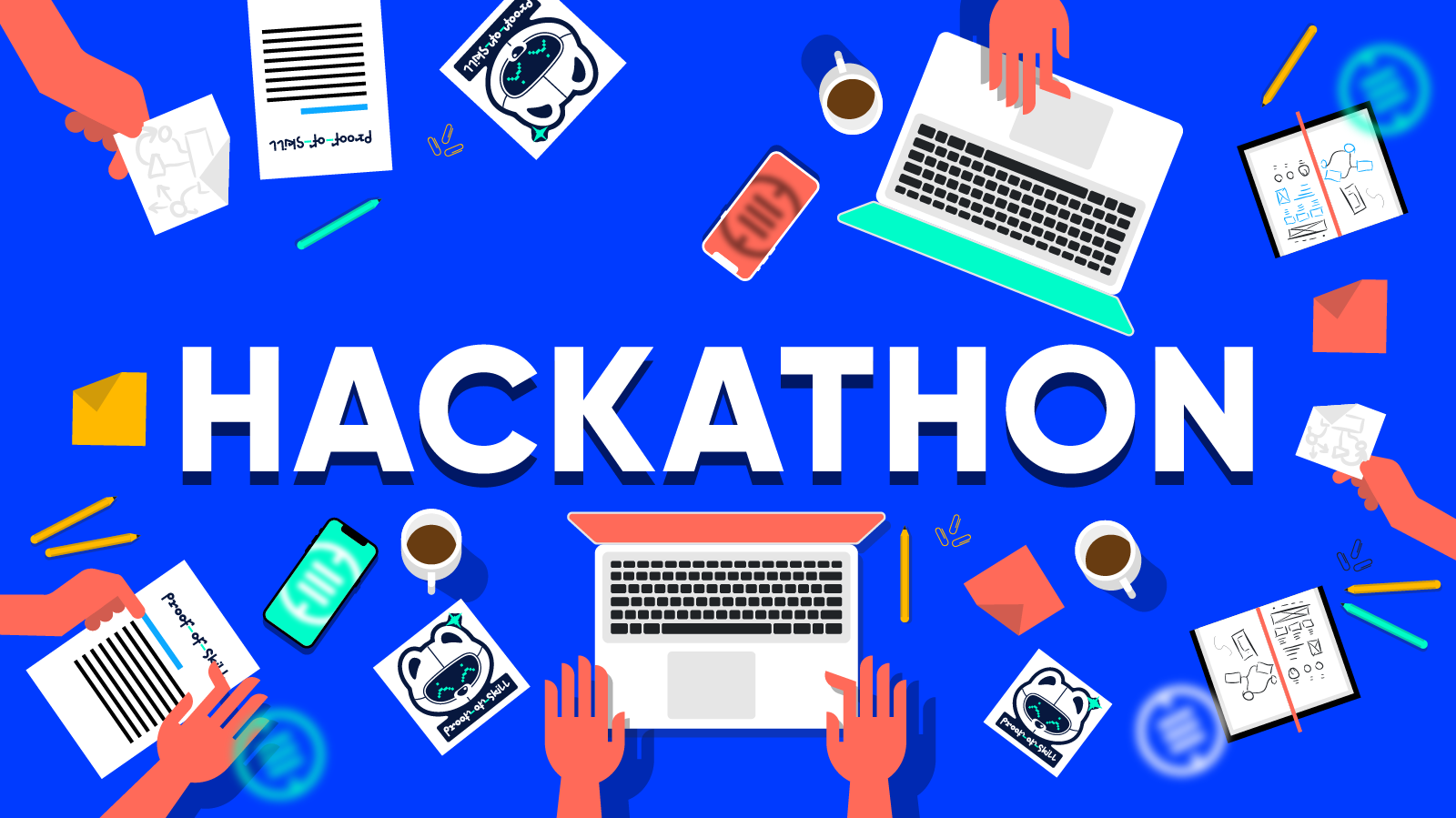 image (not from article) from
From April 13-18, students of the University of Ibadan, Oyo State, gathered for the 2019 Campus Labs Disability Hackathon that seeks to address the challenges and needs of people with disabilities using technology solutions.
Following a five-day boot camp facilitated by three Mandela Washington Fellows —Emeka Ossai (CEO, CampusLabs), Busola Majekodunmi and Tobiloba Ajayi, 26 participating students representing seven teams pitched their ideas before a jury of leading tech leaders and disability inclusion advocates.
The hackathon is supported by a public diplomacy [JB emphasis] grant from the United States Consulate in Lagos.
Speaking on Thursday at the grand finale of the hackaton hosted at the University of Ibadan, Russell Brooks, U.S. consulate public affairs officer lauded the students for working collaboratively to improve accessibility and mobility for people living with disabilities.
Brooks, who also served as a member of the jury for the pitch competition, explained that hackatons provide opportunities for solving problems in novel ways.
“The United States government is proud to support initiatives like this which seek to leverage the exponential power of technology to solve problems and promote a culture of social innovation and inclusion,” Brooks noted.
He explained that about 15 percent of Nigeria’s population representing 25 million people have disability and called for concerted efforts to promote inclusion and reduce the obstacles they face.
“Inclusion is a good indicator of how much we value and respect human life. We must become more actively involved in creating a more inclusive environment for all,” he added.
Idowu Olayinka, vice-chancellor of the University of Ibadan, who attended the event alongside principal officers of the institution, expressed his commitment to supporting students working hard to promote inclusion of people living with disabilities.
Team Afia won the competition with their pitch for an app that will ease access of people living with disabilities to connect with providers of basic social services. They were rewarded with a cash prize of N500, 000 for their impressive performance.
All the seven teams in the pitch competition came up with varying technological solutions after meeting with families and people living with disabilities to gain a better understanding of the challenges they face.
CampusLabs works across Nigerian universities to raise a community of budding social entrepreneurs capable of implementing high-impact projects that benefit their local communities.
Original Article