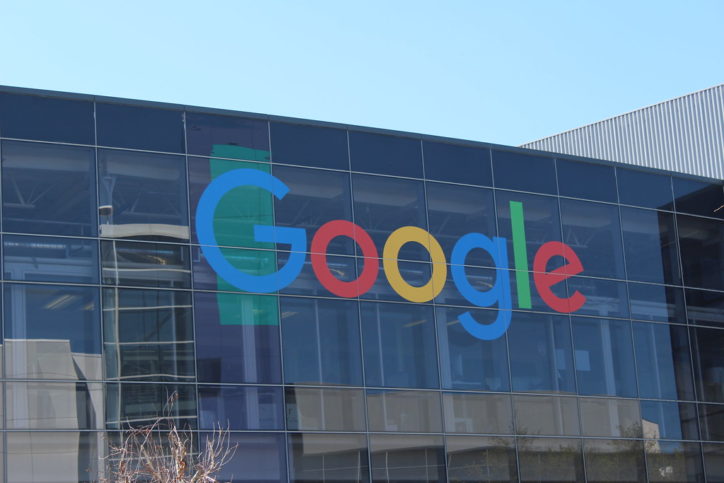 Internet governance – understood by governments, private sector and civil society as the application of rules and procedures with regard to the internet – is a growing area of policy-making.

But in the second half of the last decade, digital and internet policy was increasingly dominated by realpolitik. Differing views on how the internet should, and can, be tamed and shaped abound – meaning wildly different digital policies in different countries, and real questions for governments in an increasingly interconnected world. As a result, issues surrounding internet governance have come into sharper focus – with national interests and power struggles becoming increasingly obvious.

The most recent example was accusations that the United States is trying to ‘break up the internet’ – effectively segregate the web, or at least create different tiers, in order to contain the Chinese tech firm Huawei. Andrew Sheng, distinguished fellow at the Global Asia Institute, argued that if the United States continues to be staunchly against the Chinese company, ‘the internet might break up into digital networks that are perhaps firewalled against each other, amid a situation of geopolitical rivalry, technological competition and seriously different governance values.’

Certainly, it’s over internet governance and global digital policy that the special UK-US relationship has at times seemed relatively strained. Recently, the United States threatened ‘nearly 100% tariffs’ over France’s 3% Digital Services Tax, and serious backlash has been directed at the United Kingdom as it threatens to do the same. Regardless, the UK plans to push ahead with the tax – not least with the need to fund escalating spending pledges on infrastructure – in April. Furthermore, the United States leaned heavily on the UK as Boris Johnson’s National Security Council deliberated whether to allow Huawei to be involved in building the UK’s 5G network. With US interests threatened, it is likely that the sphere of internet governance will increasingly become a battleground for great power struggles – with the UK figuring out what part to play.

Until now, stakeholders such as Google have maintained many of the procedures and rules of the internet – but with fears over data privacy growing all the time as AI becomes more sophisticated, calls are ramping up for governments to have a real stake, and say, in internet governance. In particular, with internet companies finding loopholes – caused by diverging rules in a number of countries – calls for joined up action on enforcing internet procedures are growing.

How things stand on internet governance

The most recent move, when it comes to internet governance, is that Google is to move the data and user accounts of its British users from the EU to the US, placing them outside the scope of European regulators – now that the United Kingdom has left the European Union. However, the recent ‘Cloud Act’ in the United States will make it easier for the UK to extract that data from American companies – expect internet governance to be a factor in any upcoming trade talks.

With the internet more important than ever for communication, global trade, expression and more, it’s essential that the United Kingdom plays a role – and convenes conversations between the global giants on internet governance. With policy-makers looking to connect the remaining two-thirds of nations – the way in which the internet is governed will be increasingly important. In order to protect data privacy, media freedoms, free expression, and access to services – the UK must have a seat at the table when it comes to internet governance.

The British Foreign Policy Group is an independent, non-partisan think tank based in London. Through dynamic research, events and networks, we seek to strengthen the UK’s international engagement, and advance our understanding of global affairs in the 21st Century.