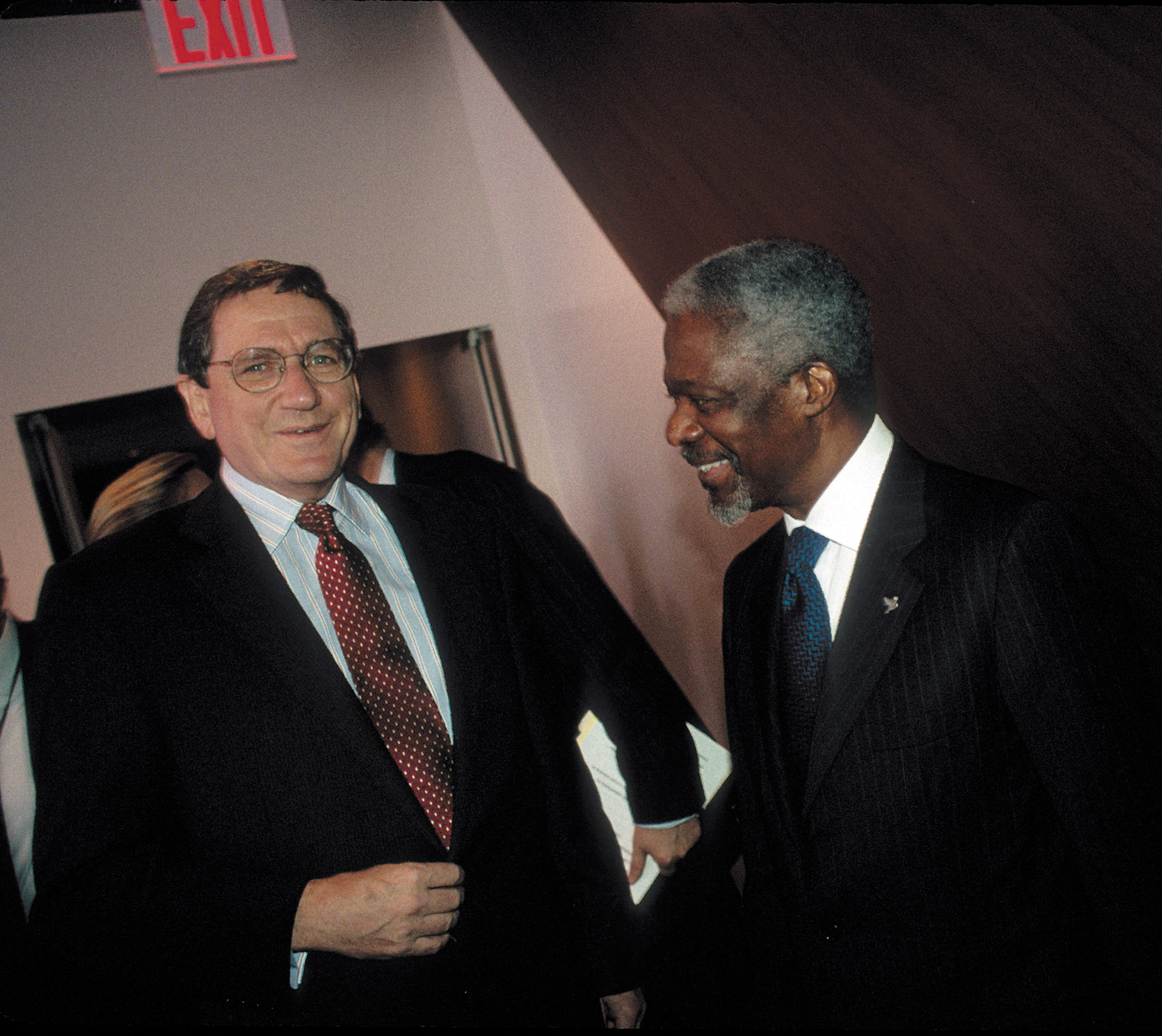 Book Review of
Our Man: Richard Holbrooke and the End of the American Century
by George Packer
Knopf, 592 pp., $30.00
From the below New York Review of Books review by Thomas Powers. under the title :
"The Fog of Ambition"
“Holbrooke was the mission leader,” Packer writes, “and he loved speed.”
“By the time” Obama was elected, Packer writes, “Iraq was the letter ‘I’ stamped on the foreheads of Democrats like Holbrooke.”
Thomas Powers, The New York Review of Books
JUNE 6, 2019 ISSUE

JB: A Minor note for historians, an addendum to the above-cited book review*
[I served as the Public Affairs Officer at American Embassy Belgrade, 1995-1998, and spent much time in the presence of Holbrooke, especially when he was communicating with the media. My job was to handle public diplomacy at the U.S. mission. Some observations pertaining to that driven (for what destination?) rather eccentric personality, Holbrooke, and PD]:(1) "Richard Holbrooke’s Public Diplomacy: The Case of the US Cultural Center in Belgrade," HuffPost (12/22/2010; updated May 25, 2011) [entry has two references to PD, and a note by PD's/USIA's legendary Walter Roberts](2) "Richard Holbrooke: Able and Insufferable," HuffPost (06/12/2009; updated May 25, 2011) [article has one reference to PD]
(3) "Strategic Communications and the Graveyard of Empires," HuffPost (09/29/2009; updated May 25, 2011) [article has two references to PD, including an important quote by Holbrooke re PD and propaganda]
(4) "Strategic Communications: The Debate Continues," HuffPost (11/28/2009; updated May 25, 2011) [article has one reference to PD]BTW, a favorite joke in Belgrade when I was there:"What's the most dangerous place in the Balkans? Between Dick Holbrooke and a TV camera"
***“Almost great” is George Packer’s measured judgment on the life and character of the American diplomat Richard Holbrooke, who was trying to broker an end to the war in Afghanistan when he died suddenly in 2010. Holbrooke left the war pretty much as he found it, and peace is no closer now, nearly a decade later, but that isn’t what explains the cruel precision of Packer’s judgment. It’s the man. Holbrooke had the serious intent, the energy, the friends, the wit, and even the luck needed to accomplish great things, but he fell short. Packer circles the question of why in his new biography, Our Man: Richard Holbrooke and the End of the American Century, but the force of the man survives the interrogation. Holbrooke spills out in all directions in the manner of Walt Whitman, who waved aside the contradictions that others saw, saying, “I am large, I contain multitudes.”full treatment. They met when Holbrooke had been hovering at the edge of great for decades. As a young Foreign Service officer in Vietnam he knew the war was lost before General William Westmoreland took command of US forces there in 1964. He told early bosses he would be an assistant secretary of state by the age of thirty-five and was (for East Asian and Pacific affairs), and later under President Bill Clinton he served as the American ambassador to Germany and to the United Nations.
The accomplishment cited in the first paragraph of all his obituaries came in the mid-1990s, between his two ambassadorships, when he was an assistant secretary of state for the second time (for European and Canadian affairs). His writ included the warring states of the former Yugoslavia, which were led by intransigent men waging a genocidal war. In the fall of 1995 Holbrooke reasoned and coaxed and threatened these men into signing a peace agreement named for the Ohio city where he achieved what many considered a miracle—the Dayton Accords. That peace has been kept for twenty-three years, and Holbrooke was trying to do the same in Afghanistan in 2009 when Packer published a profile in The New Yorker of the man he already considered a friend.“What I’m thinking about,” Packer wrote fifteen months later, on the day Holbrooke died,

is not Holbrooke’s role on the world stage, but Richard on the phone for six minutes, or seated across the table, eyebrows lifted and mouth slightly open with barely suppressed mirth. He was the most excellent company. My wife and I were supposed to have dinner with Richard and Kati [Marton, his wife] this Friday. I’ll always wish that evening had come sooner.

Packer strains to isolate the exact thing that set Holbrooke apart and gave him a chance at the greatness Clifford achieved. Holbrooke certainly had ability, and he was given at least two moments of opportunity. The first came in the summer of 1995, when he and three aides headed for Sarajevo to try to end a war. Packer tells us a good deal about these aides, who shared all the dangers of work in a war zone, put in as many hours as Holbrooke, knew as much, and were just as smart. He describes all three as “the kind of career officials who commuted to their offices from the Virginia suburbs in suits and ties…worked long hours and might receive a department award now and then but were unknown outside their circle of colleagues.”There was no ceiling, but they rose no higher. “If they didn’t make it to the treetops,” Packer observes, “it wasn’t for lack of ability or dedication but want of that demon ambition.” That’s where he comes down: it’s the sheer wanting that brings the most important jobs within reach. This wanting is something colleagues notice early. Packer remarks that in 1972, when Holbrooke’s first marriage broke up, “he had accomplished nothing of importance, yet people began to talk about him as someone destined for great things.”“But ambition is not a pretty thing up close,” Packer also notes:

It’s wild and crass…. It brings a noticeable smell into the room. It’s a man cajoling a bereaved widow to include him among her late husband’s eulogists, then rearranging name cards so that he can chat up the right dinner guest after the service.