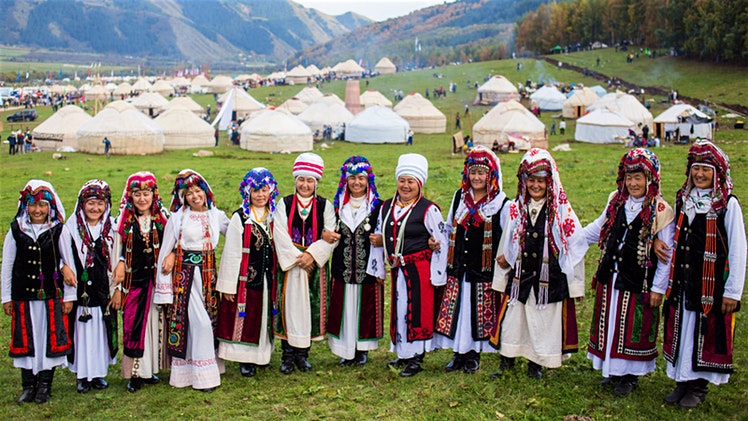 Powerful countries use foreign media broadcasts to enhance their soft power, yet there is scant empirical evidence as to whether such efforts actually sway public opinion abroad.

We propose a theory of opinion-formation and issue-framing effects of foreign broadcasts as functions of the pervasiveness and familiarity of the issues they cover.

We test this theory by examining the potential effects of exposure to Russia-sourced broadcasts on views of Russia and other foreign policy issues in Kyrgyzstan, a most likely case of foreign media effects.

Using an original, nationally-representative survey conducted in Kyrgyzstan in 2015, we find that the influence of Russian media on Kyrgyzstani opinions varies according to the pervasiveness and familiarity of the issues at stake, and is more limited than traditionally believed.

The modest and conditional effects of foreign media in this particularly favorable environment cast doubt on the assumption that media are a soft power tool “par excellence” and call for further research on how media can be used effectively for public diplomacy [JB emphasis].

How Can an Old–Fashioned Weapon Become a Modern, Soft Power Tool for Turkey?