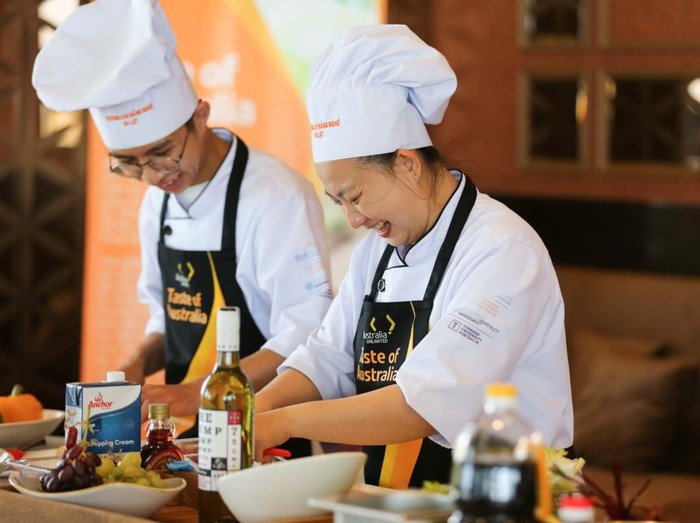 Australian wine and food journeyAmbassador Craig Chittick said, “Taste of Australia showcases the best that Australia has to offer and brings this to the whole of Vietnam. It is a partnership between the Australian Government and Australian and Vietnamese producers, distributors, retailers, restaurants, and organisations”.
The third annual Taste of Australia in 2018 was a huge success, with 130 partners and sponsors supporting a diverse range of events across the country.
Original Article