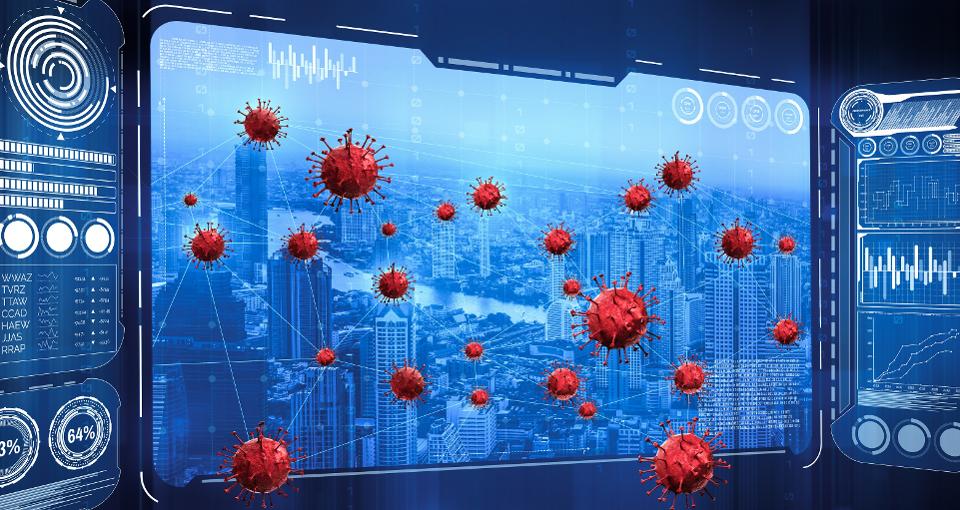 Japan’s Foreign Ministry will launch a program to send out teams of “mobile consulates” to assist citizens stranded far away from diplomatic missions, using the lessons gleaned from the pandemic that necessitated mass evacuations from Wuhan, China.

The ministry will also launch an online system that will simultaneously send out messages to citizens overseas and confirm their safety.

The idea for mobile consulates was inspired by the scramble to repatriate citizens from Wuhan during the height of the outbreak there.

A total of 828 people were flown to Japan from the Chinese city using government-chartered planes. Because Japan has no consulates in Hubei Province, where Wuhan is located, staffers from the embassy in Beijing and the ministry in Tokyo were sent there to conduct health checks and help secure transportation for those getting on the planes.

Nearly 9,000 citizens living overseas had left for Japan with the government’s help as of Tuesday, Foreign Minister Toshimitsu Motegi told reporters that day. “We will continue making every effort to protect our citizens and to help them return home,” he said.

For the long term, the Foreign Ministry also plans to move or set up new missions in areas with a large Japanese presence. “Our network of consulates have not caught up to the expansion of Japanese companies overseas,” a government source said.

In addition, a new online system will be launched soon that can send messages to citizens in multiple countries and regions asking whether they are safe, and automatically tally up the response.

The current system can only send messages in one country at a time, and few staffers know how to use it due to its complexity. The new system will be better suited to respond to global emergencies.

The ministry will urge overseas citizens to update their contact information to make sure they can be reached, and start publishing safety information for different countries and regions through the Line messaging app as early as 2021. It will also launch a system that compiles information on disasters, terror attacks and other emergencies from social media posts using artificial intelligence, likely by the end of March.

Protecting overseas citizens have been a major challenge for many countries amid the coronavirus pandemic. Some have tapped military assets, with the U.S. quarantining returnees from Wuhan at a base in California, and Russia and Germany sending military aircraft to the city.

With commercial air traffic grinding to a halt, cooperation between countries has been crucial. Japanese leaders promised to reciprocate efforts to bring citizens home to counterparts from Australia and India.

They coordinated with Poland and Uzbekistan so planes bringing citizens of those countries home from Japan could then return to Japan with Japanese citizens. They worked with South Korea and Taiwan to operate charter repatriation flights from Africa, South America and India.

“We want a record of our experience cooperating with other countries,” a Japanese Foreign Ministry official said.

About 1.39 million Japanese citizens were overseas as of Oct. 1, according to the ministry — the highest figure on record since 1968. Roughly 880,000 lived abroad long-term but were not permanent residents of another country, nearly double the 340,000 from 1989.

More than 20 million Japanese left the country in 2019, the Japan National Tourism Organization also said. The government expects international travel to pick back up once the pandemic is contained.