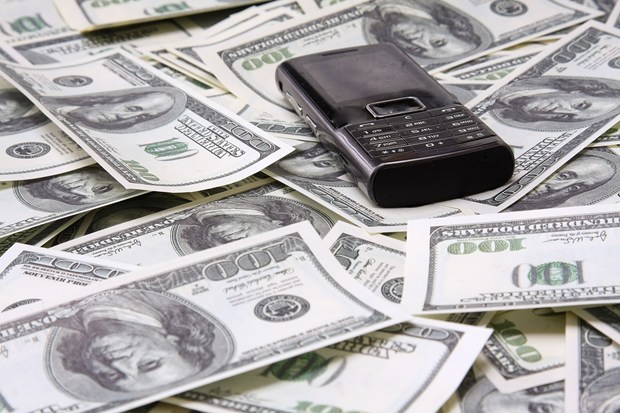 Seven years ago, Kenyans got access to something that American
companies are still trying to figure out — easy, fast, and cheap
mobile money transfers. (Seriously, why am I still writing paper
checks in 2014?) M-Pesa allows any
Kenyan with a cell phone to withdraw, deposit, and transfer money
between accounts via basic text messages. No smartphone app, much
less a smartphone itself, is required.

The electronic money can be converted into physical Kenyan
shillings when a person takes a received code to one of thousands
of agents nationwide. The system has been a runaway success
in East Africa and has expanded to South Africa, India,
and Afghanistan, and more recently to Egypt, India, Lesotho, and
Mozambique.

On Monday, Vodafone, the company behind M-Pesa, announced that it would be expanding its offerings to Europe
for the first time. People in Romania, one of the lesser-developed
members of the European Union, will be able to transfer as little
as one new Romanian leu (0.19p) to as much as 30,000 leu (£5,567)
via their phones.

“The majority of people in Romania have at least one mobile
device, but more than one third of the population do not have
access to conventional banking,” Vodafone Director of Mobile Money
Michael Joseph said in a statement. “Vodafone M-Pesa is already
used regularly by nearly 17 million customers, and we look forward
to bringing the significant benefits of the service to the people
of Romania.”

To start, Romanians can sign up for M-Pesa at any one of 300
Vodafone stores nationwide. The company plans to expand to 2,000
locations, and the system will include agents who can hand over
cash by the end of the year.