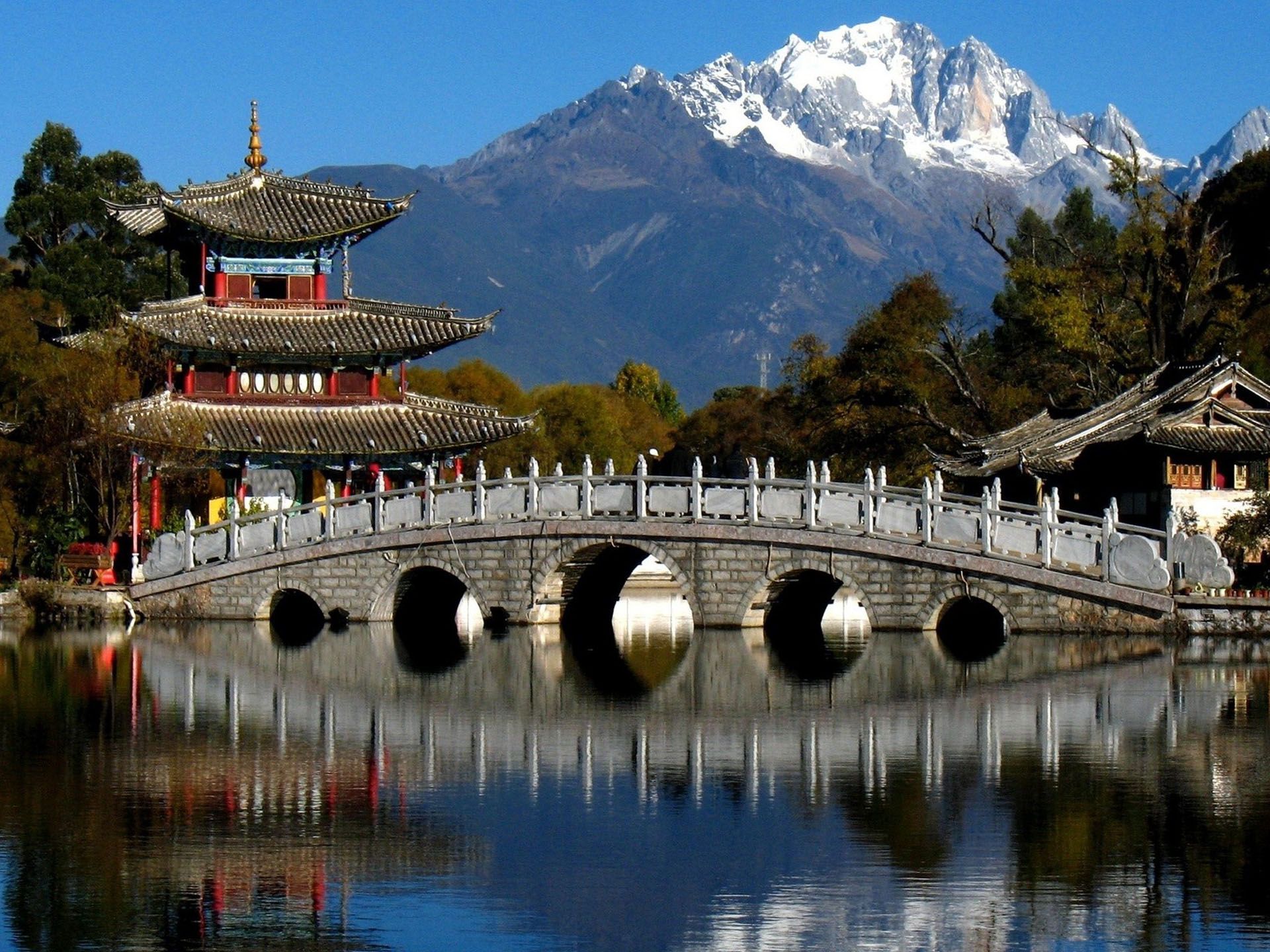 Our round-up of news, notes, tips, and tweets exhibiting how public diplomacy affects the world each and every day.

Smart piece on China’s overt cultural diplomacy effort at Canada’s Royal Ontario Museum. How blatant can a country be before it loses more than it gains from the effort?

It’s naive, of course, to think culture is ever merely an aesthetic concern, and the tidy, often gorgeous objects arrayed in the ROM’s basement carry heavy freight. Chinese ambassador Zhang Junsai made polite reference in his speech to the West and China having “different values. . . . Only by understanding those differences can we create a harmonious world.” A noble goal, no doubt, arrived at — or strived for — by radically different means. You can bet no such diplomatic entourage, preaching the benefit of “cultural exchange,” turned up at the opening of the Art Gallery of Ontario’s recent exhibition of celebrated Chinese dissident artist Ai Weiwei. This glaring contrast casts a shadow deeper than those to be found in the ROM’s basement, where China’s Imperial treasures are on display. [The Star]

Self-plug time: I refined my article (with the help of the wonderful CPD editors) on public diplomacy 2.1. You can read the whole thing here.

The rise of Web 2.0 tools created a new, easy-to-use channel for diplomats and public diplomacy bureaus to reach far-flung publics. Many foreign ministries adopted the new technology almost immediately, creating a field called public diplomacy 2.0. New problems appeared quickly though. Social media’s all-in participation creates an environment where messages cannot be controlled as they are framed and re-framed by the twittering masses. Connotation in social media is frustratingly fluid, and the context of messages, as they are passed from platform to platform and reader to reader, mutate in unpredictable ways. Then there are the trolls: being in broadcast mode is as likely to create a snarky backlash as it is to create an audience of curious on-lookers. Public diplomacy 2.0 was supposed to be the ultimate engagement device, but commentating on commentary is not a conversation and posting digital posters is not effective messaging. [CPD Blog]

Looking for an entry point for mediated public diplomacy in Egypt? Joseph Braude has a suggestion for you.

Naomi Sakr’s Transformations in Egyptian Journalism (I.B. Tauris, 2013), should be required reading for American public diplomacy specialists who want to engage Egyptians through the media. Bilingual Sakr, a media policy professor at the University of Westminster and director of its CAMRI Arab Media Centre, draws on new research and decades’ experience tracking Arab media trends to offer a readout on how Egyptian journalists and their employers have been struggling and coping yet also innovating since the 2011 revolution. For those who believe that part of America’s public diplomacy strategy in Egypt should involve supporting indigenous media that share American values, Sakr’s book provides guidance on whom to engage and what types of support they need most. [Huffington Post]

Yesterday, the DC-based Cato Institute held an event called “Chinese Intrusions into American Universities: Consequences for Freedom” (a full video of which can be viewed on the Cato Institute’s website). As might be inferred from the title, the discussion was pessimistic about the increasing number of Chinese students and academics spending time at U.S. universities. The program called for “serious consideration of the practical and moral/ethical issues posed by dealing with authoritarian regimes.” While noting the value of academic exchanges, the discussion questioned whether increased interactions with China, where academic freedom is limited by the Communist Party, has had a corrosive effect on the academic integrity of U.S. institutions. “American universities should continue to engage with Chinese universities,” said senior fellow James A. Dorn in his introduction, “but American universities should not forget first principles, particularly the principle of non-intervention or freedom.” [The Diplomat]

Remember when we were all excited about Twiplomacy? Well, like all things Internet, we ended up with Trollplomacy.

Ignoring questions of taste, the drawback of using online media like this is that, in the end, you’re mostly just performing for a home audience, and what little effect you have on your rival might best be described in Internet language as “trolling.” Even worse, however, is the possibility that you wind up trolling yourself. [Washington Post]

Kinda obvious that Ukraine is hacking away at the soft power gains of the Sochi Olympics, but the author did manage to use the word “twizzle” twice in his explanation. Well done, sir.

There’s been so much focus on Ukraine, we almost forget that just a short time ago we were talking about the “twizzles” of ice dancing. Those were good times. The Sochi Olympics were widely considered a success. They helped introduce a new image of Russia to the world. Gone was the image of a powerful, aggressive Russian bear and in its place was the image of a cuddly cartoon bear that’s easy to hug. Russia was a modern society at peace with its tumultuous past. The Moscow Times’ Yakaterina Kravtsova covered the Olympics. But she says the events in Ukraine have completely overshadowed the games. They’re also overshadowing the Paralympics set to start at the end of the week. [PRI]

Have you seen Mexico’s #GastroDiplomacy portal? Now you can download an app with recipes and more! http://t.co/KPSYX8DMmu @mexicoentumesa

The Public Diplomacy Council interviewed Ambassador Laurence Pope on his new book and his take on U.S. public diplomacy.

Broadly, the State Department’s fascination with social media reflects a view that its job is to speak over the heads of governments, or under their heads, or something.   That is a dangerous illusion.  With Ambassador McFaul tweeting away in Russia as we were trying to reset the relationship, we saw some of the problems with digital diplomacy.  The Youtube videos newly minted ambassadors make are downright embarrassing.  They give an impression of proconsular self-regard which is in bad taste.  Diplomacy is premised on a world of sovereign states.  The State Department’s  fascination with social media suggests that it no longer thinks that is the world we live in, a strange notion for a foreign ministry.  [Public Diplomacy Council]