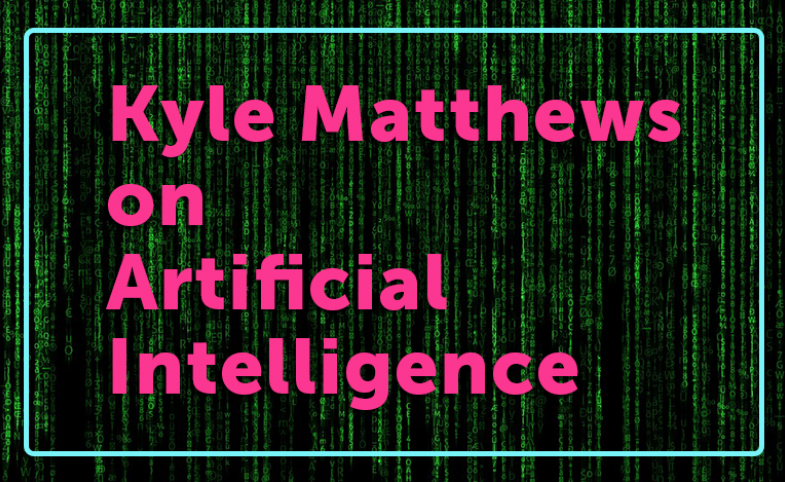 If artificial intelligence (AI) is the future of technology, what's its role in public diplomacy? [JB emphasis]Watch an exclusive video interview with Kyle Matthews, Executive Director of the Montreal Institute for Genocide and Human Rights Studies (MIGS) at Concordia University. Matthews spoke to CPD at Diplocamp 2019 during PD Week in Brussels, which convened diplomats, thought leaders, scholars and more to learn and share best practices for how technology is fundamentally shaping the field of public diplomacy."There isn't one AI. … It really is, people say, a technology that's going to transform the world—it's going to transform economies, it's going to transform international relations, so it's really important that we study this," says Matthews. "We need to build a core group of people in academia, in think tanks and in governments who are going to share best practices and work together."Below, watch the full video interview, created by CPD Graduate Student Fellow Nikki Burnett.Music: "Alien Dubplate" by Soulular via Sweet Tiger Records.Original Article