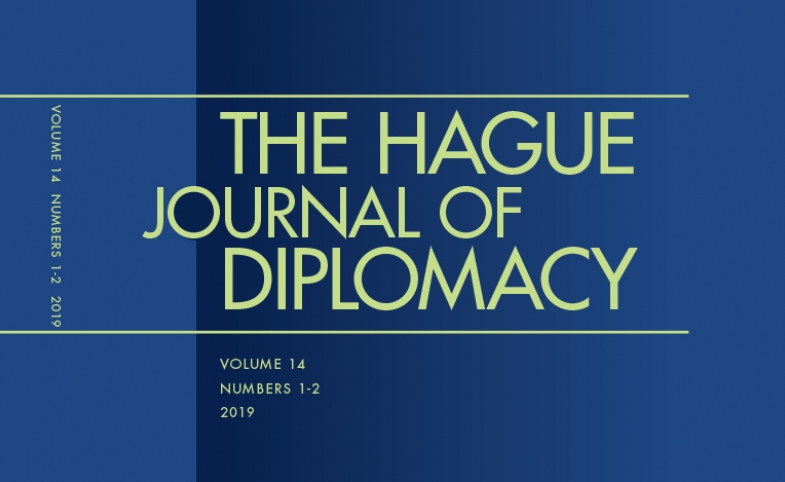 A special edition of the Hague Journal of Diplomacy titled, "Debating Public Diplomacy [JB emphasis]: Now and Next," is now published and available digitally here.Edited by CPD Director Jay Wang and CPD Faculty Fellow Jan Melissen, the collection features 12 essays reflecting on how the evolution of the global information environment presents new challenges for public diplomacy practitioners and academic analysis.“Making sense of what is going on now, and what may be next in public diplomacy, is as relevant for rising powers as it is for declining states," write Melissen and Wang. "It matters to powers big and small, and those in the middle or occupying policy niches, as it does to an array of non-state actors.”This forward-looking issue covers today's critical public diplomacy topics that will only grow more pressing as the field continues to be shaped by the new global media landscape. Contributions include the following chapters by public diplomacy thought-leaders, senior scholars and emerging voices in the field:

This special issue of The Hague Journal of Diplomacy aims to inspire new research and stimulate the debate on what is one of the most remarkable early 21st-century developments in diplomacy. Access the digital edition of "Debating Public Diplomacy: Now and Next" here.Original Article