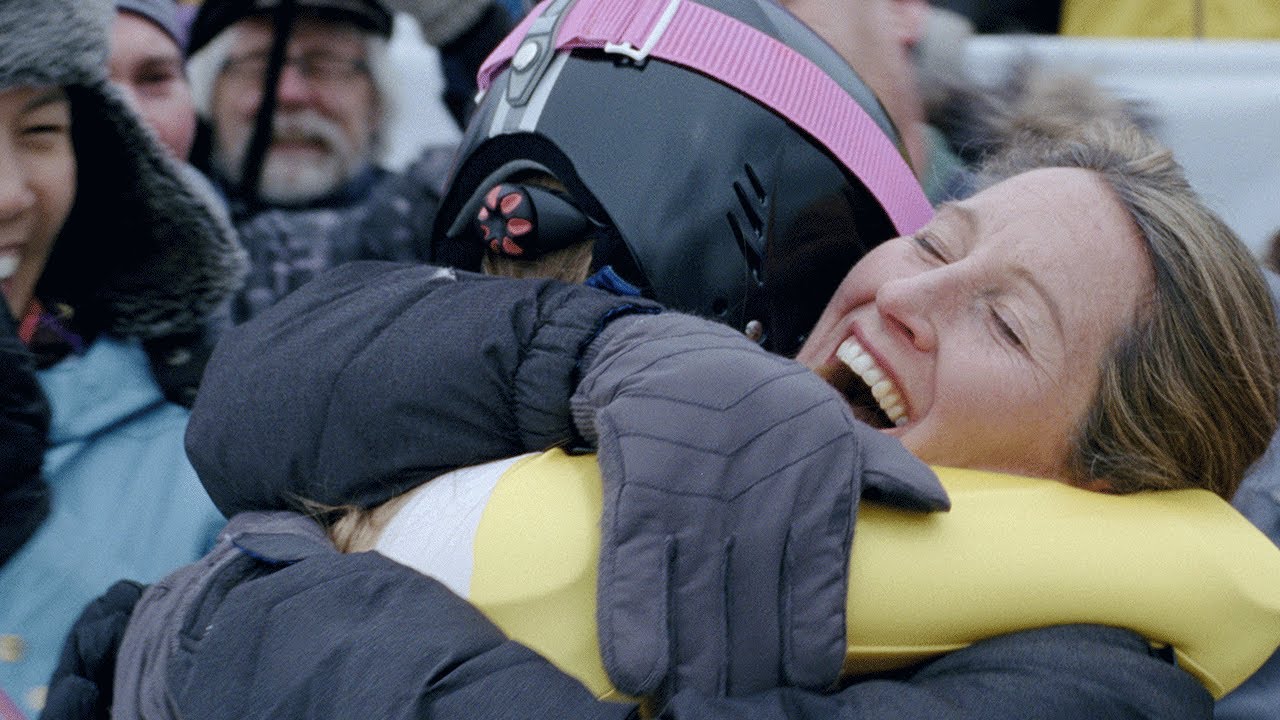 The Olympic Games are often touted as an opportunity for nations to set aside their differences and come together to celebrate excellence in athletics. A huge production is made of the bi-annual event, which can cost billions of dollars and attracts leaders and spectators from around the globe. This year’s games are reported to have cost Russia $51 billion (yes, you read that correctly… billion with a “B”)—making it the most expensive Olympics in history. But are they really the best opportunity for public diplomacy?

The Olympics are depicted as a “feel-good” event, a way to celebrate a country’s “best and brightest” athletic stars. In the U.S., companies capitalize upon this positive atmosphere, releasing television commercials emphasizing their integral role in the event and marketing products specifically geared towards the Games.

With this, nationalism abounds. In the opening ceremonies and throughout the competition, athletes are outfitted in gear made exclusively for those representing their country. Athletes are there to bring home the gold; in sports, there is only one winner. The opening ceremony itself is also a huge display of nationalism on behalf of the host country. During the 2012 Summer Olympics in London, the opening ceremony featured eccentric, artistic performances highlighting Britain’s history and showcasing famous Brits. The 2008 Summer Olympics in Beijing was even bigger, with the opening performance featuring thousands of drummers who had rehearsed for nearly a year leading up to the Olympics. In other words, politics and diplomacy take a back seat to the competition and performance.

On the level of a spectator, the Sochi Games, which are set to begin on Feb. 7, don’t exactly encourage citizen diplomacy, either. There are serious security concerns, including threats of terrorist attacks directed toward foreign spectators. A militant leader recently stated tourists would specifically be targeted in revenge for “all the Muslim blood that is shed every day around the world.” In December, two suicide bombings in two days killed 34 and wounded numerous others, in attacks linked to a terrorist group in a nearby province.

This environment, and the reported 40,000-strong security force to be used at the Winter Olympics, does nothing to foster a welcoming atmosphere as spectators watch the games in Sochi. Furthermore, media coverage of the Games usually focuses on the athletes of the country in which that media outlet functions. Millions more people view the Olympics on television than attend the games themselves. The emphasis on nationalistic news coverage again excludes the opportunity for cross cultural awareness by these viewers, both in the U.S. and around the world.

In terms of politics, Russia has also been in the news for a recent law restricting gay right activities, which has received considerable outcry in the U.S. and elsewhere. President Obama will not be attending this year’s Games due to his schedule, but named several openly gay and lesbian athletes to the U.S.’ opening and closing delegations to the Games. For the first time in 20 years, the U.S. will not be sending the President, Vice President, or one of their spouses. France and Germany also elected to not send their heads of state. Many news sources speculate that leaders’ absences are due to a chilling in relations with the Russian government.

It’s certainly possible for diplomacy to occur over the course of the Games; however, I’m skeptical that a setting in which nationalism rules would present a fair opportunity to create meaningful and lasting—as well measurable—public diplomacy outcomes, especially in an official government capacity. While bringing athletes together can have positive effects, the environment surrounding the Olympics does not lay sturdy groundwork for public diplomacy to flourish.