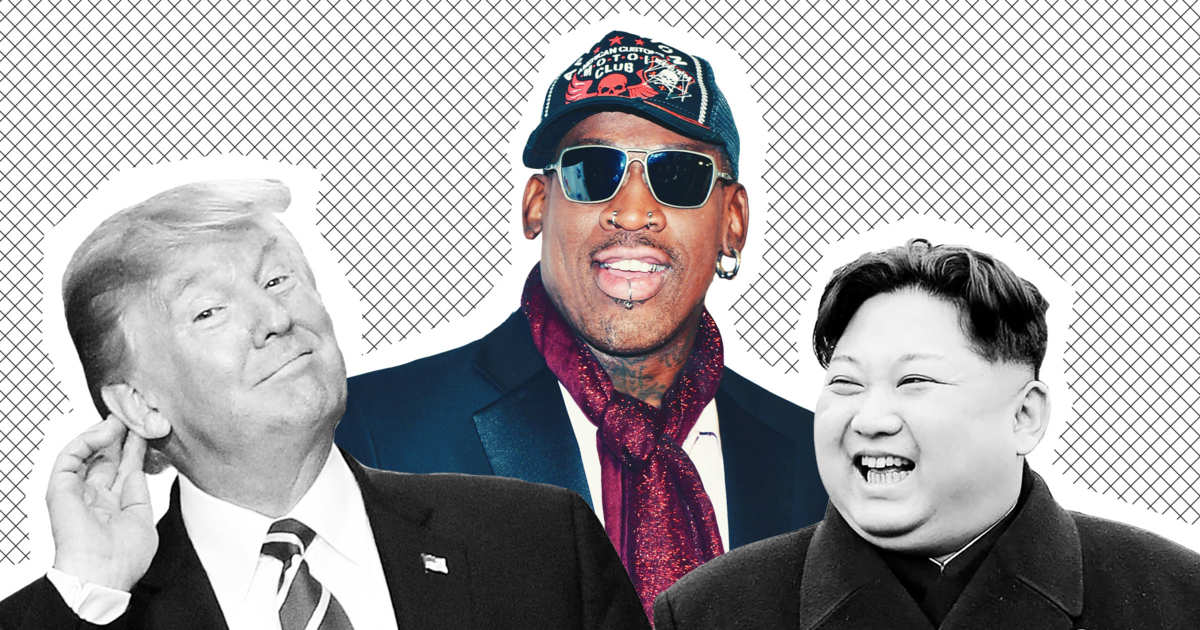 President Donald Trump and North Korean leader Kim Jong Un met in Hanoi, Vietnam, on February 27 and 28 for their second summit to focus on denuclearization and sanctions relief. The two leaders left their first summit last June in Singapore with a vague joint statement about denuclearization, sanctions relief, and other matters.
On March 6, the Center for East Asia Policy Studies at Brookings hosted a distinguished panel of experts to analyze the outcomes of the second summit, address the future of U.S.-North Korea relations, and propose policy recommendations. …
Some of the expert panelists remarked that Kim Jong Un appeared more confident in his public diplomacy [JB emphasis] skills than he did in the previous summit, the North Korean leader utilized his knowledge of how to appeal to Trump to influence him during the negotiations, and the meeting illustrated that North Korea cares primarily about sanctions relief.