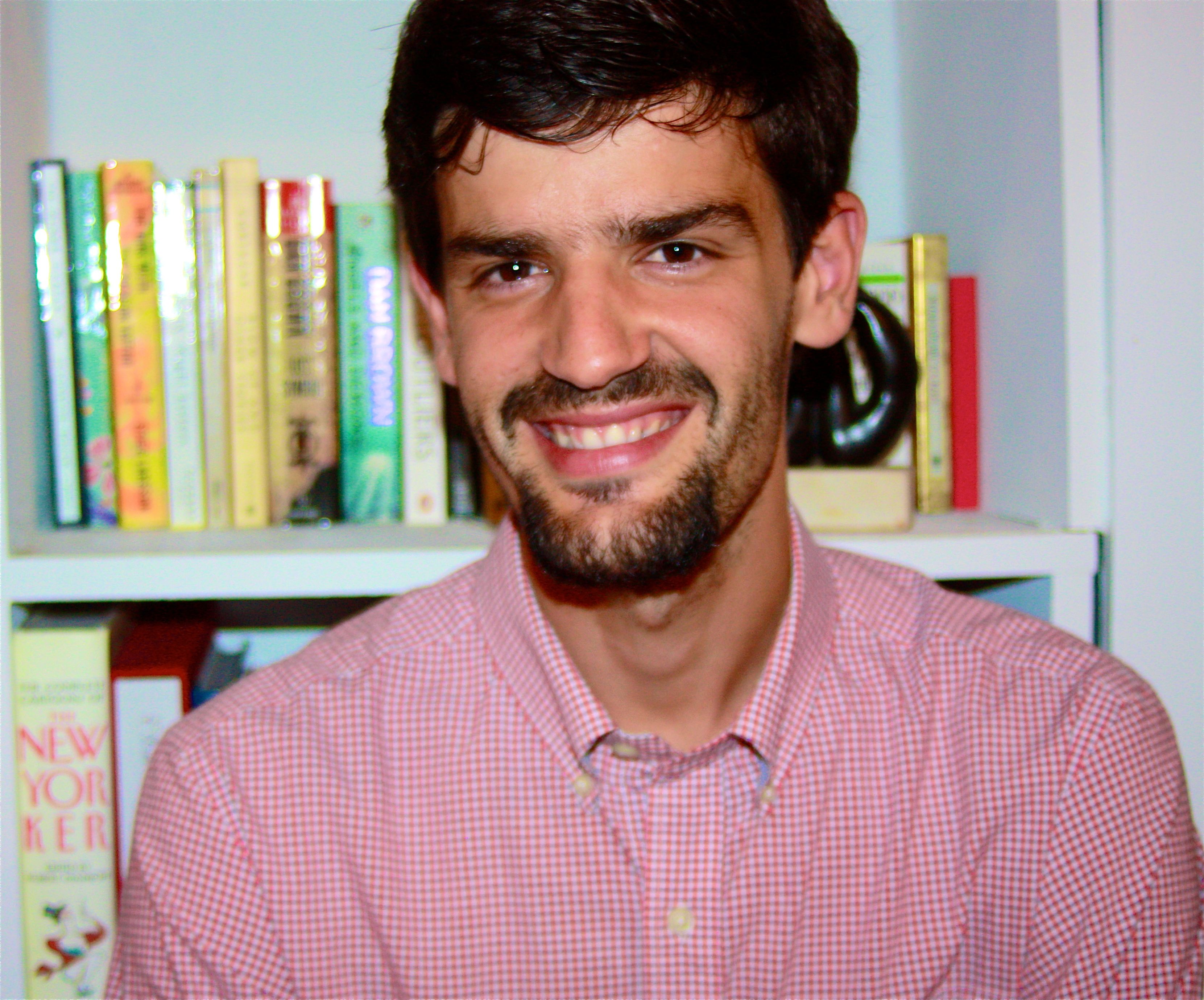 As a small, post-conflict country, Kosovo has limited capacities to reach out to the world. Lacking diplomatic recognition from many countries, burdened with a negative image, and still in the process of developing its economy, Kosovo’s opportunities to win support and strengthen its international ties are restricted. However, Kosovo’s foreign Public Diplomacy could benefit greatly from an untapped resource which has not yet been fully utilized as a foreign policy tool: its diaspora.The aim of this study is to highlight the role of Kosovo’s diaspora as a resource for the country’s Public Diplomacy. The overview provided in this study gives insights into the challenges, status quo and options for engaging Kosovo’s diaspora for enhancing the country’s image, which could ultimately reinforce the country’s diplomatic and economic development.This study argues that the role of Kosovo’s diaspora is at a critical moment of being primarily perceived as a provider of remittances and investments in Kosovo towards being acknowledged as a catalyst for international linkages and entry points for business abroad.The study consists of three parts: the first chapter focuses on the status quo, looking at challenges, strengths, opportunities, and the changing role of Kosovo’s diaspora. The second part touches on positive examples and success stories of Kosovo’s diaspora abroad. Finally, the third part gives an overview about comparative examples, which includes the case studies of Israel, Armenia, Serbia, and Rwanda, offering intriguing lessons learnt and practical solutions. The conclusion provides a reflection about entry points for future activities and next steps of strategizing a diaspora involvement within the country’s foreign policy.

Number of Pages in PDF File: 72