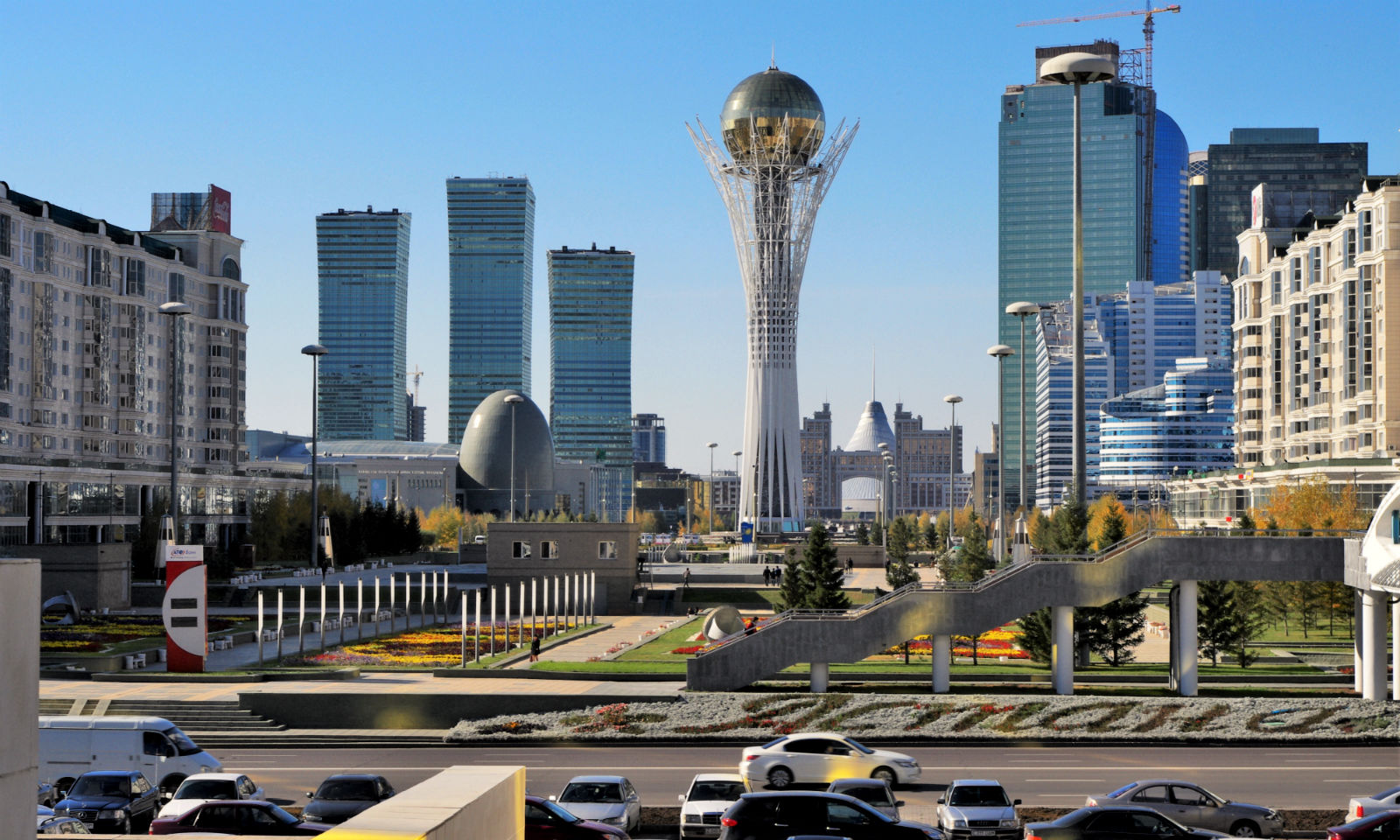 China’s soft-power strategy is to project an image of Beijing as an economic alternative to the West and Russia.

American political scientist Joseph Nye says soft power is “getting others to want the results that you want.”

This projection of peacetime power comes not only from the ideals of the state, but also from universities, educational and charitable foundations, religious and cultural institutions, non-governmental organizations, business and commercial interests.

China enjoys significant geopolitical power to project its influence through its vast territory and huge population. It has a qualified labor force, a large middle class and many professionals, along with natural resources, production capacity, military forces, a unified political system, a strong cultural tradition and political stability.

The Silk Road Economic Belt and Belt and Road initiatives are key elements of “China’s Dream,” initiated by President Xi Jinping. They lead to revitalized domestic support for the material production capacity and verify the legitimacy of the leadership of the Communist Party of China.

Resultant economic reforms will bring development through rebuilding infrastructure and considerable prosperity along the route. At the international level, the BRI is all about China’s peaceful model of growth and development.

In unveiling the Silk Road and Economic Belt in Astana, now called Nur-Sultan, and emphasizing deep historical contacts between Kazakhs and Chinese, China has also invented connections and linkages that did not previously exist.

President Xi dated the establishment of close ties between the two peoples to 2,100 years ago during the Han dynasty when Chinese envoy Zhang Qian was twice sent to Central Asia with a message of peace and friendship.

His journeys are pronounced as opening the door to friendly contacts between China and Central Asian countries along the Silk Road that links East and West, Asia and Europe. He also referred to Almaty as the “ancient city.”

China has long since replaced Russia as the No 1 trading partner of Kazakhstan and the other Central Asian states. When Xi revealed the BRI, trade between Kazakhstan and China was worth US$28.9 billion, whereas with Russia it was $23.5 billion.

China is the largest investor in Central Asia. It invested about $19 billion in Kazakhstan’s economy in the first two decades of the latter’s independence, well before the inauguration of the BRI. It has also made noteworthy investments in the energy sectors of Kazakhstan, Turkmenistan and Uzbekistan, as well as Russia.

China’s soft-power strategy is to project an image of Beijing as a reliable and pragmatic economic alternative to the West and Russia. In promoting its traditional emphasis on infrastructure development and economic growth as prerequisites for security and political reforms, China is seeking support and legitimization for its development strategy by obtaining wider public support in the region.

Since the launch of the BRI, China has bolstered its global public diplomacy. The Chinese political establishment is taking determined steps to change notions about it held in the West.

These are that China has hegemonic designs. This idea has been shared widely around the world. China wants to be seen as a reliable economic partner interested in the mutually beneficial pursuit of shared objectives with members countries along the Silk Route.

The Chinese government has been actively offering scholarships to Kazakh students. According to the China Scholarship Council, “the number of Kazakh citizens studying in China has risen more than fivefold in the past decade to 18,000.”

Baitemirov, who graduated in Wuhan, said Kazakhstan main oil-producing region in its western region used to be dominated by Canadian companies, but they have shifted and now most of the companies are Chinese.

“It’s better to speak Chinese if you want to get a position,” he said.

Kazakhstan’s ties to China deepened greatly starting from the mid-1990s. The recent Belt and Road Initiative has given diplomatic relations the latest boost between the two countries. For China, implementing the BRI’s goals may have been imaginable without Kazakhstan’s participation but only at considerably higher costs, risks and detours.

China’s activities in Kazakhstan are mainly guided by three domestic motivations: energy security, diversifying trade routes, and domestic development and stability. It is further elaborated by the fundamental geo-economic logic of the BRI. Stability and security in Kazakhstan and its neighborhood are fundamental to Chinese economic investment and long-term strategy.

Kazakhstan as an early and stable partner of the BRI has chosen a distinct approach to it. In the road and rail sector in Kazakhstan, for example, China supports BRI infrastructure projects worth more than $5 billion until 2022. This amount is matched by BRI projects run and financed entirely by Kazakhstan.

Kazakhstan has been keen to diversify its economic partners and is attractive and wealthy enough to do so. Officially, foreign direct investments from and debts held by China have never amounted to more than 10% of total stock.

Accounting for Chinese investments rerouted through other countries, this number is likely to be higher, though. Still, this stands in distinction from other countries in the region like Kyrgyzstan, Tajikistan or Turkmenistan, which owe around half of their rising debt to China.

Kazakhstan is the only state in the region to have established an “all-around strategic partnership” with China. It is not only an invaluable supplier of energy and key mineral resources to China, but also a keen supporter of its securitization-oriented development of the Xinjiang Autonomous Region.

Kazakhstan serves as a vital transit corridor linking China to Europe. It is crucial for China’s BRI strategy both as a supplier, particularly of oil and uranium, and as a transit country.