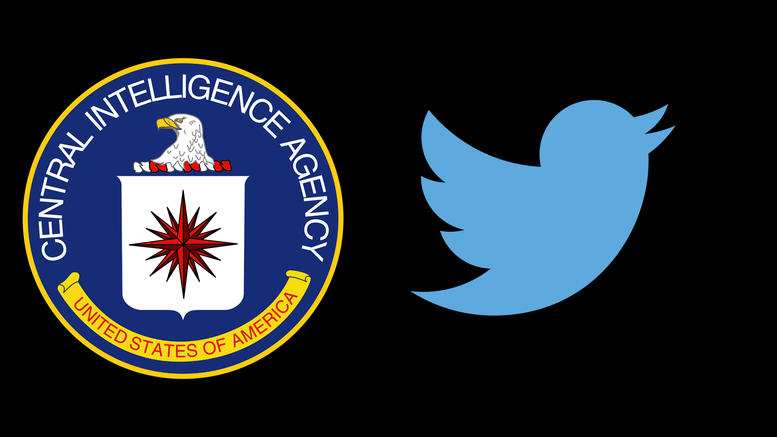 The US Central Intelligence Agency on Friday did something anathema to its usually secretive mission: it joined Twitter.

“This week, the CIA moved deeper into the world of social media with the launch of official social media accounts on Twitter and Facebook,” the intelligence agency said in a statement.

Within an hour the agency had more than 50,000 followers, though it only follows 25. But first they had to deal with an imposter.

“There was someone out there impersonating CIA via Twitter. CIA filed an impersonation complaint with Twitter and they secured the @CIA account for us, which is routine for government agencies,” said CIA public affairs director Dean Boyd in an email.

Regular users weren’t the only ones excited to see the CIA tweeting.

“By expanding to these platforms, CIA will be able to more directly engage with the public and provide information on CIA’s mission, history, and other developments,” said CIA Director John Brennan, in a statement. “We have important insights to share, and we want to make sure that unclassified information about the Agency is more accessible to the American public that we serve, consistent with our national security mission.”

The agency plans to share career information, information from the agency’s “World Factbook,” statements, and artefacts from the CIA museum, “the best museum most people never get to see.”