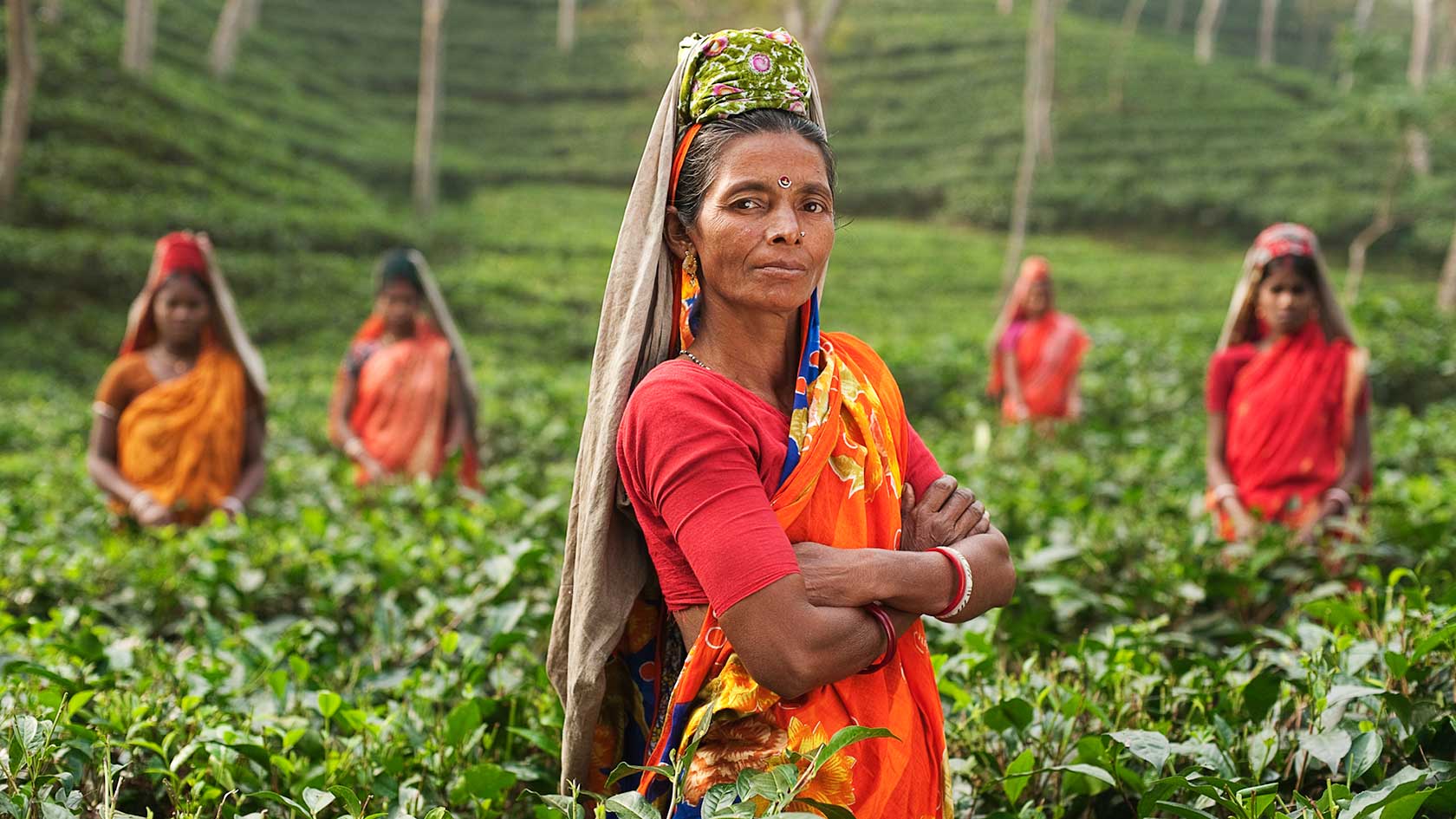 The Awami League shared Dhaka Tribune’s report on an opinion poll which shows the majority’s satisfaction with the current government of Bangladesh in their official Facebook and Twitter pages. They have around 375,000 likes on Facebook and 1,600 followers on Twitter (and growing). Through these mediums, they are sharing news to communicate with the people who possess virtual identities.

Given the population figures of Bangladesh, the number of Facebook and Twitter followers in their respective pages doesn’t seem quite satisfactory. Surprisingly, Prime Minister Sheikh Hasina’s son, Sajeeb Wazed, has 743,680 likes on Facebook and 5,664 followers on Twitter. No official Facebook or Twitter account can be found for the opposition BNP.
Sadly, neither the former nor the present government leader has official Facebook or Twitter accounts. Indian Prime Minister Narendra Modi, German Chancellor Angela Merkel, US President Barack Obama, South Korean President Lee Myung Bak, and many other political leaders use virtual tools to connect with their people. Their newsfeeds in social media, like Facebook or Twitter, are maintained most of the time by their official staff. Their newsfeeds not only attract and influence their own people but also the “netizens” around the globe.
According to the website Internet Live Stats, in July 2014, there were about 2,925,249,355 (40.4% of the world’s population) internet users around the world. Amazingly, in 1994 it was less than 1%. The site also reported: The number of internet users has increased tenfold between 1999 and 2013. The first billion was reached in 2005. The second billion in 2010. The third billion will be reached by the end of 2014. Most of the print and electronic media have their own official websites and social media accounts to reach their readers and viewers. Taking these major factors into account, world leaders have taken the virtual world very seriously.
Internet Live Stats ranked Bangladesh 42nd in its list of 196 nations. According to their statistics, up until July 1, 2014, there were 10,867,567 (6.86% of the country’s total population) Bangladeshi individuals accessing the internet via phones and computers in Bangladesh.

Social media has had impacts on diplomacy as well. The Huffington Post reports: “The impact Twitter has on diplomacy apart from being a broadcasting tool for election campaigns is hard to measure. However, the fact that a growing number of global leaders mutually follow each other is evidence of the importance of digital diplomacy. In particular, foreign ministers and their institutions have focused on connecting with their peers. In September 2013, the US State Department followed 22 other foreign offices as well as Iran’s President @HassanRouhani and Foreign Minister @JZarif, timidly establishing diplomatic relations between the US and Iran on Twitter.”
The power of social networks such as Twitter and Facebook is that they connect people globally and bring citizens closer to their leaders. We follow people to know what they are doing. They follow us to know what we are doing. Not only that, we also look for news and views from all around the world. We regularly argue and debate on worldwide news. We like, we comment, we share our own and each other’s views within the social media so that we can understand each other more.

If our social and political leaders also come to the electronic sphere with their own philosophies and agendas, it’s possible that we will be able to understand them better. When the people have a clearer understanding of their leaders, it becomes easier for them to decide who to follow.