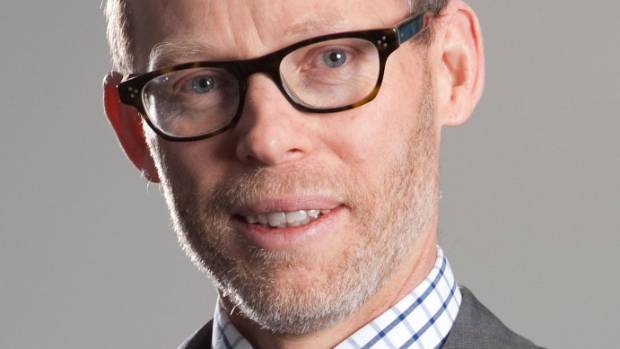 Facebook and Twitter could be useful tools in supporting a new kind of digital diplomacy to reach out to citizens, companies, global audience, and others.
“New Zealand has long favoured the benefits of modest and moderate collaboration…and being sceptical of megaphone …

These have shown they can be a means to drive fundamental changes in societies when used in the right way by the right people.

There is no reason to believe they can’t have a bigger role in enhancing New Zealand’s reputation by directing the world’s attention to what we do.

But New Zealand’s official social media channels are mostly under-utilised, or segmented towards specific regions and to an English-speaking audience.

Among 209 world foreign ministries, New Zealand’s Ministry of Foreign Affairs and Trade was ranked 102 in the Digital Diplomacy Review 2017 – just after Uganda and Pakistan.
Ad Feedback

To establish a social media presence and influence views and perception, different governments and ministries of foreign affairs engage in digital diplomacy.

For example, Sweden, the United States, France, and the UK have created multiple social media channels in different languages directed toward diverse regions to defend and promote their countries’ interests.

Some of these channels attract hundreds of thousands of followers with millions of interactions from all over the world.

In comparison, the government of New Zealand’s only official social media account is not verified or actively seeking to communicate directly with either a foreign audience or foreign Page 2 of 2 governments about its news and stories.

New Zealand’s Ministry of Foreign Affairs (MFAT) is increasingly using social media channels but the channels are in English, and not necessarily innovative and customised.

As a result, these channels do not generate the engagement and influence aspired to by digital diplomacy.

MFAT’s chief executive Brook Barrington said this about digital diplomacy: “New Zealand has long favoured the benefits of modest and moderate collaboration…and being sceptical of megaphone diplomacy”, so it’s no surprise its social media efforts, so far, have been understated.

But digital diplomacy should not be viewed as a form of megaphone diplomacy.

Rather, it should be used as a tool to actively communicate, engage, and promote New Zealand’s interests worldwide and to tell the stories of who we are, what we are doing, and why we are doing it.

Universities also have a role to play in training politically astute and media savvy graduates in the art and science of digital diplomacy.

Looking forward, I believe the Government of New Zealand should actively seek to increase its global presence in social media by creating different channels across various platforms in multiple languages.

These channels need to be run by enthusiastic and interactive people who truly understand and appreciate the uniqueness of New Zealand and express it in a way that other parts of the world can recognise.

In the long run, the Government of New Zealand, and its various ministries, need to actively engage in multi-language e-diplomacy to spread information about New Zealand to the rest of the world.

These activities can only serve to enhance New Zealand’s reputation and promote its interests globally in different areas of public life, including tourism, education, politics, and research.

New Zealand might be isolated geographically, but there is no need to insist on being virtually isolated as well.

– Fahad Alammar is a PhD candidate at Massey’s School of Management. His PhD thesis is focused on empirically investigating the concept of business diplomacy.