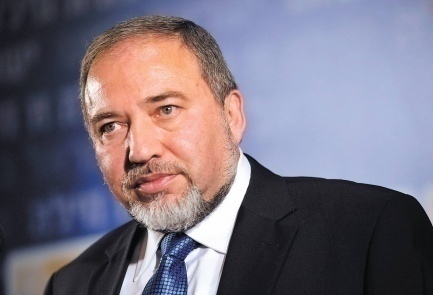 Three diplomats, including Ambassador to Switzerland Yigal Caspi, have been recalled to Israel for disciplinary hearings after posting political comments criticizing the prime minister, foreign minister and official state policy on social media.

Foreign Minister Avigdor Lieberman instructed the foreign ministry on Wednesday to return three diplomats to Israel for disciplinary measures that could lead to dismissal after they posted critical remarks about the prime minister, foreign minister and official state policy on their Twitter and Facebook accounts.

The law prohibits public servants from openly taking political stances. Foreign Ministry workers disapproved of Lieberman’s move, saying they would look into the legality of taking such political stances during the lead-up to elections.

Caspi, the former deputy director of communications and public diplomacy at the Foreign Affairs Ministry, faces disciplinary action for retweeting (sharing another’s tweet) the comments of Israel Radio journalist Esti Perez, which read: “Isn’t it enough to scare us from here, in Hebrew? You need to fly to the United States, to Congress to talk in English about how dangerous a nuclear Iran is?”

He also retweeted the comments of journalist Rotem Shtarkman, which read, “It’s shocking how Lieberman discarded his ministers. Not that they were particularly good, but still, the way he uses people and discards them when he is done is horrible. The important thing is that [Immigrant Absorption Minister) Sofa Landver was promoted.”

Gamburg tweeted: “I heard [Habayit Hayehudi leader Naftali] Bennett complain that the media was against him … poor thing, he is far Right, messianic, violent, homophobic and antisocial. What does he want?!”

He also wrote, “Our relationship with the United States is becoming baffling. All our enemies are watching from the sidelines and drawing their own conclusions.”