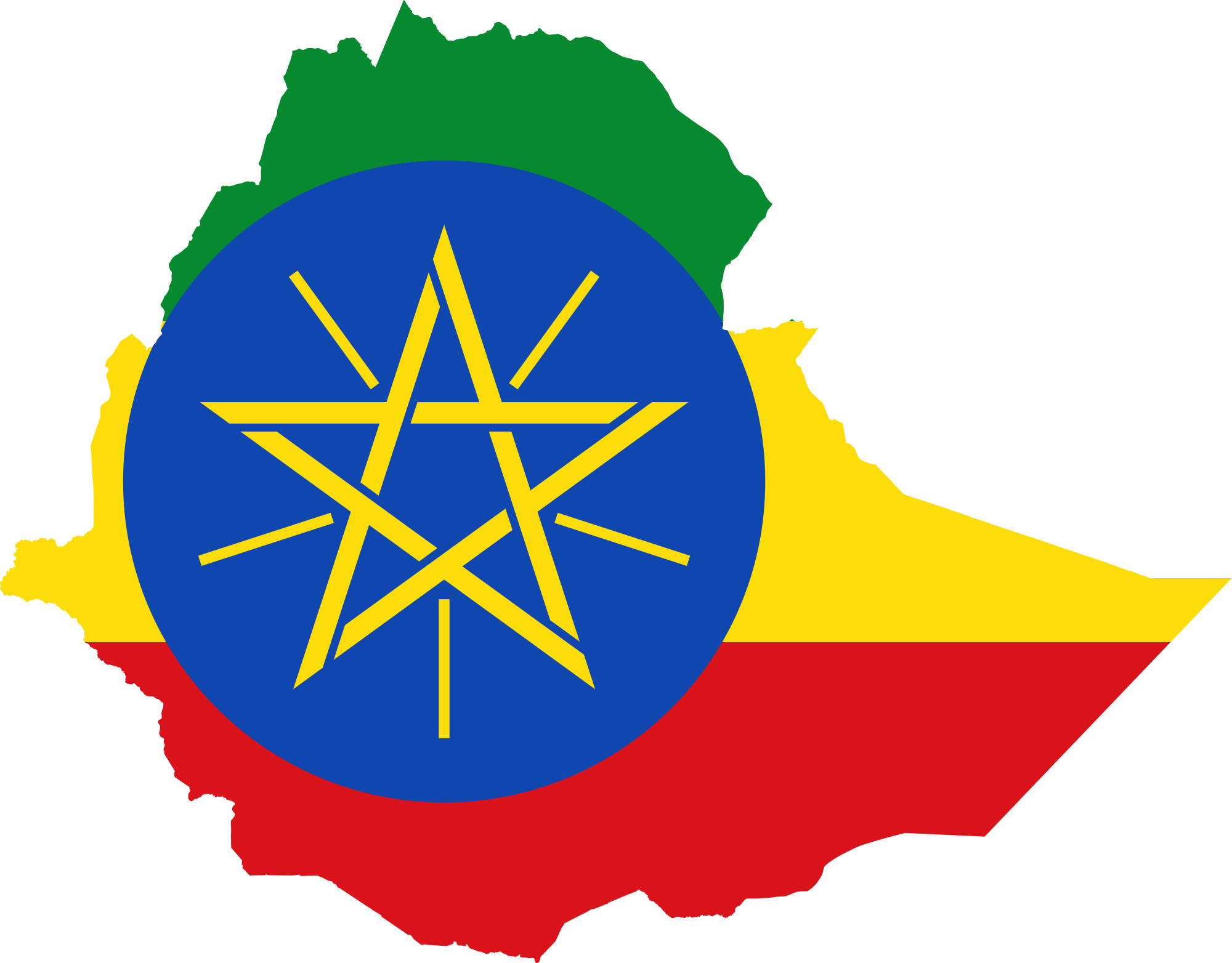 A four-day conference on the conceptualization and practice of digital diplomacy opened on Tuesday (January 13) in Addis Ababa bringing together all the officials and staff of the Ministry of Foreign Affairs. Organized by the Ministry, the conference aimed at creating awareness and encouraging the officials and staff to participate and inject impetus to the advancement of the country’s foreign policy goals and objectives of Ethiopia through the proactive deployment of digital diplomacy.

Opening the conference, Dr Yinager Dessie, State Minister for Foreign Affairs, stressed the significance of employing digital diplomacy as a tool to promote the country’s image, investment opportunities and other rich historic, cultural and natural sites. He also noted that engaging and training the staff and officials in digital diplomacy was timely and instrumental to promote the nation’s values, cultures and cooperative diplomatic activities in the region and beyond as well as brand the positive image of Ethiopia.

The State Minister further said the conference was aimed at strengthening a new platform to Ethiopian diplomats to deliver solid facts and other meaningful diplomatic, political, social and economic activities to the overseas publics and Ethiopian Diaspora communities. He also stated that the training would offer new modes of communication to the Ethiopian Ambassadors and diplomats in pushing forward the realization of the country’s developmental goals and objectives.

The State Minister underlined that the provision of timely information would help Ethiopian Missions abroad, reach more Ethiopian Diaspora communities, friends and partners of the country. Noting the limited experience concerning the usage of social media, the State Minister also underscored the need to engage the diplomatic personnel at the Ministry in deploying digital diplomacy to promote national interest. He also said that the Ministry’s digital diplomacy needed to clarify the misconceptions directed against the nation’s foreign policy directions and national development goals.

Experts drawn from Addis Ababa University and Ethiopia’s Information Network Security Agency (INSA) gave presentations on digital diplomacy and social media following the opening remarks. The first day of the conference featured in-depth and extensive discussions as well as question and answer sessions on the nexus between diplomacy and communication; the changing world and its ramifications for diplomacy; and challenges of digital diplomacy.