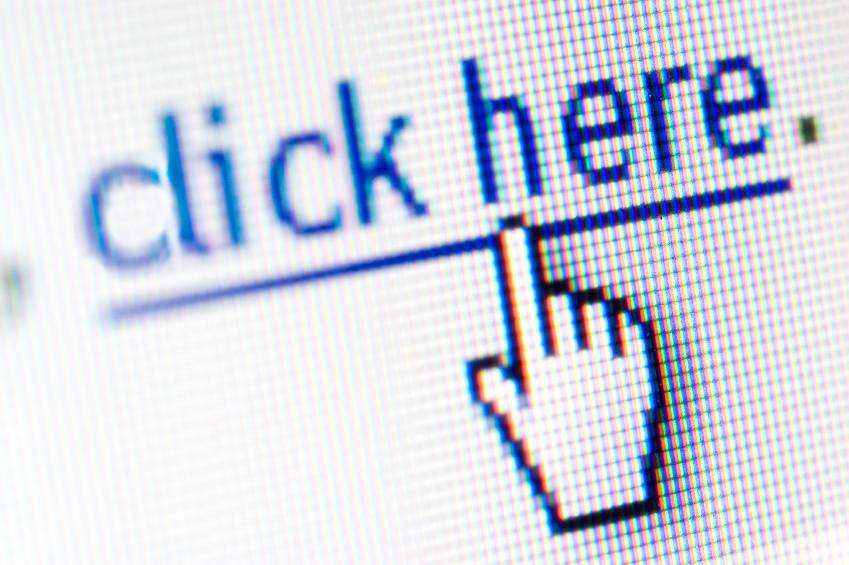 The Court of Justice of the European Union has ruled that websites linking to copyrighted material are not breaking the law.

The court said that website owners do not need to seek permission of copyright holders to link to freely accessible material on another website, even if the material looks like it is being hosted on the site providing the link.

The significant legal decision was given as part of requested advice to the Court of Appeal in Svea, Sweden, where a news aggregation website, Retriever Sverige, is under fire for linking to material by local newspapers, radio, and other media.

The Göteborgs-Posten newspaper claimed that Retriever Sverige should have asked for permission before linking to its articles and pushed for financial compensation.

The issue of contention was EU law on communication, and whether or not linking to articles constituted an act of communication, which would violate laws that state that authors hold exclusive rights in this area.

The court found that hyperlinks do count as an act of communication, but that they do not violate the law unless they open the content up to a new audience.

If material is already freely and publicly available on the web, as is the case with the material on the Göteborgs-Posten website, a link to this website does not introduce the content to a new public, since anyone with access to the internet was already part of the audience Göteborgs-Posten was targeting.

It would be different if Retriever Sverige linked to material behind a paywall, as this would open the content up to readers, the wider non-paying public, not already targeted by the newspaper.

“The Court concludes from this that the owner of a website, such as that of Retriever Sverige, may, without the authorisation of the copyright holders, redirect internet users, via hyperlinks, to protected works available on a freely accessible basis on another site,” the court said.

The Swedish court must now decide on the case, but the Court of Justice’s recommendation will likely be used to dismiss the lawsuit. It will carry the same weight in similar cases throughout the European Union.