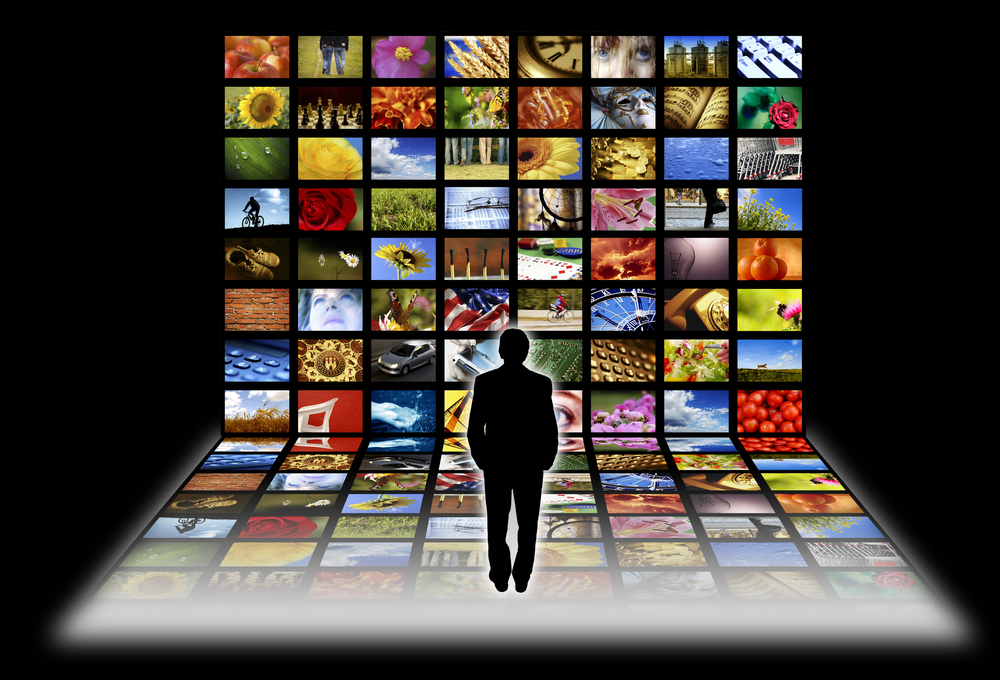 In 2013 the issue of Internet privacy was thrown into the spotlight, with the revelations that some governments have actively sanctioned certain spy agencies to intercept user data. These actions clearly go against the internet’s founding principles of openness and freedom.

These principles are part of why and how the Internet has grown into an incredible tool that continually changes lives and connects people around the world.

It’s difficult to imagine how many of the last 30 years’ worth of achievements in education, health, art and science would have been possible without the Internet to support innovation and share knowledge.

It’s natural that the Internet community has railed against the government sponsored intrusion. Indeed, some of the world’s biggest technology companies have spoken on the need to protect the privacy of Internet users – Apple, Microsoft and Google are just some of the companies supporting the Global Government Surveillance Reform group.

They are calling on governments around the world to tackle this issue and reform current policies that leave the privacy of Internet users at risk from data monitoring.

Although privacy on the Internet is proving to be a challenging issue, there are some things people can do to protect themselves.

While it’s true that individual citizens have limited resources, it is worthwhile for everyone to invest a little time to encrypt their data. This would mean that the resources required to monitor all citizens would increase exponentially and make the task of examining all Internet traffic far more difficult.

Think of it in this way: if everyone in the world drove around in armoured cars, a lot of effort would have to be spent breaking into each and every car, without any guarantee of there being anything inside worth taking.

Similarly, if everybody encrypts their data, it would help to deter others from the effort involved in monitoring and decrypting it. Of course, the ideal solution is still that the monitoring of user data itself ceases immediately.

It would be terrible if people were afraid to use the Internet because they thought their privacy would be violated.

After all, privacy should be cherished and respected. It’s even counted as a fundamental human right in many countries. Over the last 30 years, society has benefitted immeasurably from the Internet, which has helped break down barriers and bring people closer together.

We should never lose sight of the Internet’s founding principles and ideals, and push stakeholders at every level to respect them. The Internet needs to continue to operate with as much freedom as possible to help increase innovation. Without trust and cooperation, the Internet simply cannot function, and that would be detrimental to our global society.