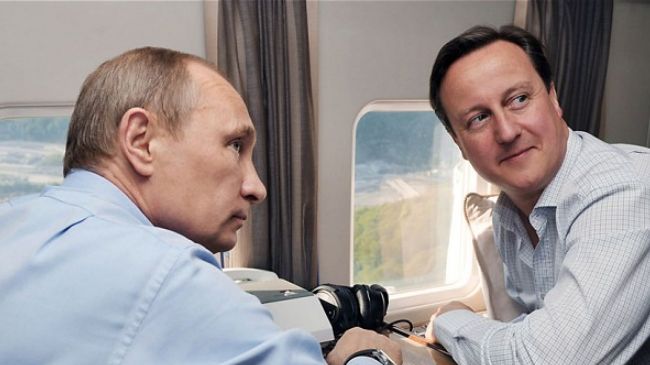 The Role of Public Diplomacy in Fostering Russian-British Relations Conference

The St Petersburg Association for International Co-operation (SPAIC) and the Society for Co-operation in Russian and Soviet Studies (SCRSS) cordially invite you to participate in a conference dedicated to the role of public diplomacy in fostering Russian-British relations, taking place in London 27-29 October 2014.

The aim of the Conference is to highlight the importance of public diplomacy in the development of relations between Russia and the UK, and the role of British and Russian NGOs, cultural and educational institutions, and the media in this process.

Russian-British cultural contacts have a long history and are very diverse in nature. They are promoted by governments and numerous NGOs in both countries, foster the development of cross-cultural relations and help build strong partnerships between Russia and the UK.

The Conference Organising Committee includes SPAIC, Rossotrudnichestvo and the SCRSS. The Conference is sponsored by The Alexander Gorchakov Public Diplomacy Fund, and is supported by the Committee for External Relations of St. Petersburg.

The Conference will explore such important issues as:

– The role of British and Russian cultural centres, institutions and civil societies in the cultural dialogue between Russia and the United Kingdom

– The role of the media in creating a positive image of the partner country.