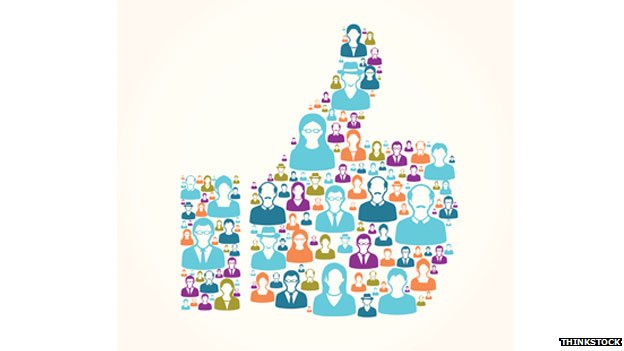 After testing the system for a while, Facebook has begun to introduce autoplay videos for mobile and desktop. Earlier in the week, most users on iPhone and Android received the system, which works as follows: as you scroll past a video, a preview begins to play without sound. If you don’t want to watch it, just scroll past. If you do, you can click for the full viewing experience, including audio. Later in the week, desktop users began to notice the same feature, which Facebook will be continuing to roll out to more users.

Facebook release tool for gauging sales
Facebook’s new tool for advertisers, allows them to track users who saw a promoted post and ascertain which of these then went on to make a purchase either online or in a physical store. Retailers can offer Facebook the information they have on customers, including email addresses and phone numbers, and find out which of these have seen a promoted post.

Instagram introduces direct messages
Instagram has added the ability for users to send direct messages. A user can send photos or videos to anyone who follows them, with the two then able to converse underneath the message. If you don’t follow someone, you’ll get a notification to a ‘pending requests’ centre. Instagram announced the changes in a blog post, which included the below video.

Brands have already started using the system too. Fashion brand Gap sent direct messages to the first 15 people to reply to a message; from these, winners were selected to receive a denim tablet case.

Hyatt Hotels have been sending messages to their fans, wishing them a Merry Christmas.

Twitter users can send images in direct messages
Twitter has introduced a few updates to its apps for iPhone and Android, including the ability to send images in direct messages. Messages are also easier to access through a tab at the bottom of the screen, while users can swipe to switch between the ‘Home’, ‘Discover’ and ‘Activity’ sections of the app. For Android only, there is now a star button next to the ‘Follow’ tab, allowing users to receive notifications for whomever they choose, whether it be a celebrity or one of their friends.

Twitter adds ‘Broad Match’ to keyword targeting
A few months ago, Twitter introduced keyword targeting, allowing advertisers to target an audience based on specific words in their tweets, or those with which they engage. Now, the network has added ‘Broad Match’, allowing them to automatically include related terms in the search. Those related words can include synonyms and alternative spellings, as shown in the below image.

Twitter reverses ‘block’ button change
Twitter has reversed the changes it made to the ‘block’ button very shortly after their introduction. The new system, which allowed users to RT, follow or reply to those who had blocked them, was met with widespread public disapproval, which Twitter rapidly took on board.

Google+ to serve social ads across the web
Google+ has introduced a new type of ad, called a +Post ad, which will allow brands to promote G+ updates across the ‘Google Display Network’. The ads, which will comprise the ability to +1, comment or share, should serve to greatly extend the reach of branded content on the network, as well as of the network itself.

Live streaming on YouTube
YouTube has announced the ability to live stream, which will be available to verified accounts that are in ‘good standing’. Video manager will contain a button from which account holders can begin a live stream, as well as the ability to launch a Google+ Hangout directly from YouTube.