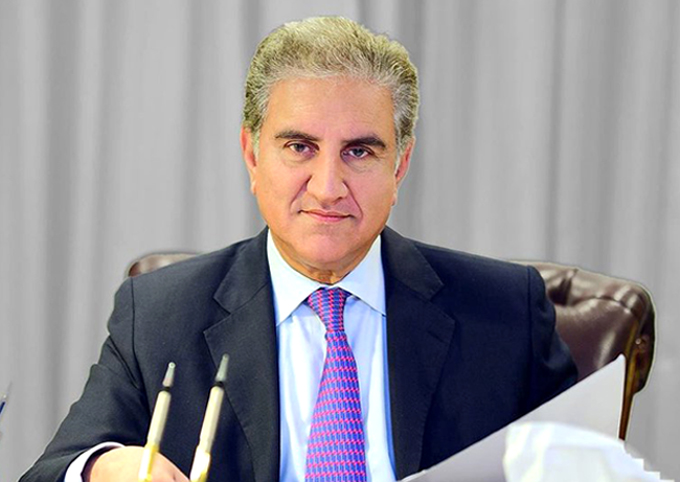 Additional working groups and committees will be established to spearhead initiatives in the priority areas of Digital Diplomacy, Cultural Diplomacy and Sports Diplomacy, a press release issued by the Ministry of Foreign Affairs here said.

The establishment of the Consultative Group on Public Diplomacy was the latest in a series of reform measures, to bring focused attention to key areas of policy.

Earlier, the Advisory Council on Foreign Affairs was set up to conduct independent research on foreign policy issues.

“Vision Foreign Office” was another platform aimed at inspiring thought leadership, by promoting a marco-vision amalgamating innovative ideas with technology, establishing a digital landscape and mainstreaming transparent and modern means of communication.

“FM Connect” was yet another series of curated monthly round tables, providing a unique platform for focused discussions among diverse stakeholders and thought leaders within and outside Pakistan.

The reform measures are being undertaken in pursuance of Prime Minister Imran Khan’s vision of further enhancing, modernizing and expanding efficacy of Pakistani diplomatic apparatus to meet the demands and challenges of twenty-first century diplomacy.