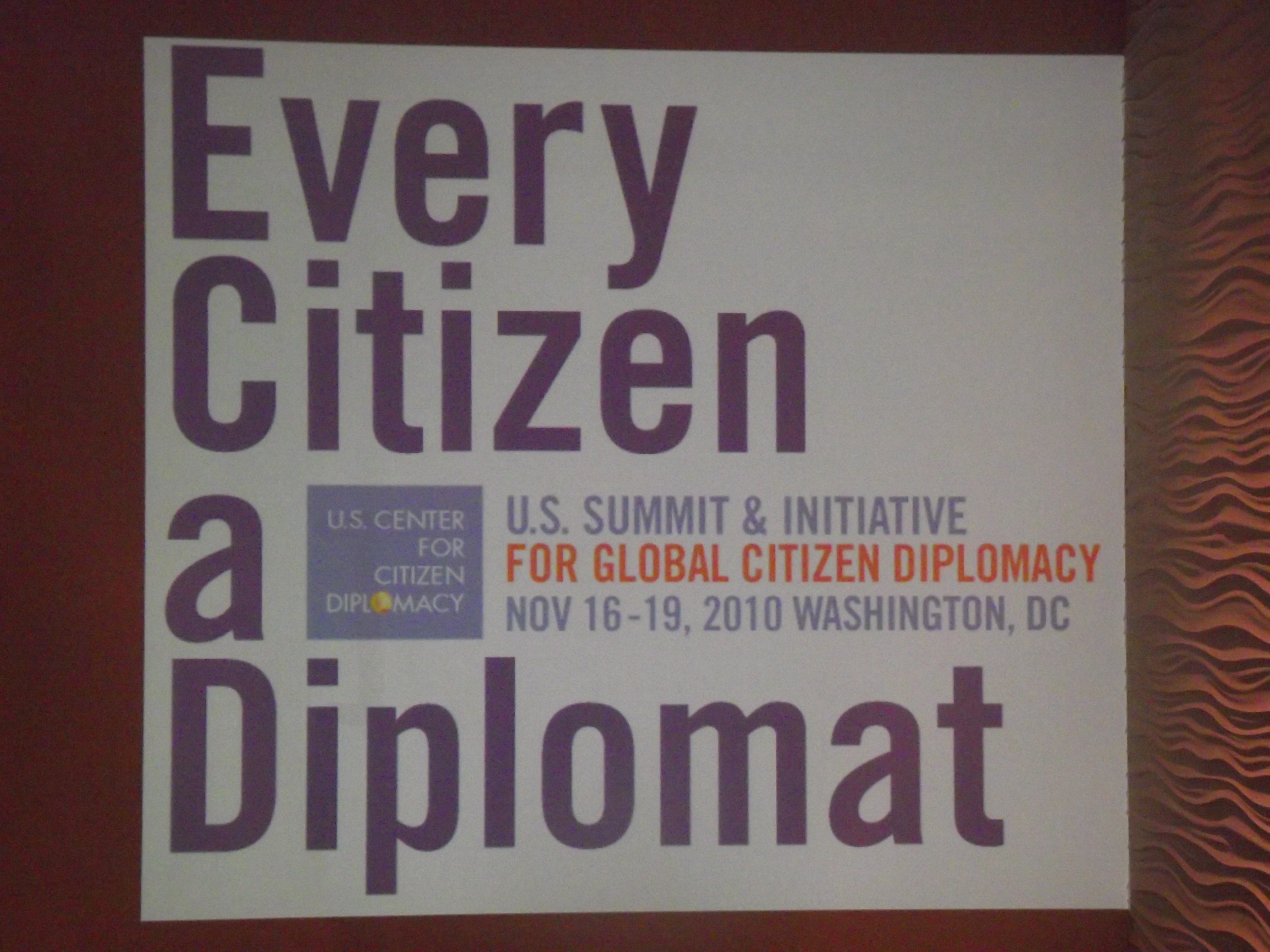 There is a lot of talk about political leaders, foreign ministries and individual ambassadors in the social media, but there is a more important discussion when it comes to digital diplomacy. Rather than consuming digital content and playing with social media platforms like Twitter and Facebook, the real challenge of online diplomacy is about ‘digital making’.  This is one of our findings inspired by the seminar ‘Digital Diplomacy: What Future for Governments’, a collaboration between the Egmont Institute and the Dutch Clingendael Institute, which was held in Brussels on November 18th, 2015. Presence in the social media and adapting to new communication styles is only a small part of the job. Adopting new ways of doing diplomacy with a technological dimension goes much deeper.

The digital playing field calls for new forms of behaviour and success in diplomacy increasingly hinges on the constant effort to grasp and master the expanding role of digital technologies. Information technologies have the potential to speed up work processes, they enhance diplomatic performance in diverse fields of activity like international negotiation, assistance to citizens abroad, development aid, or public diplomacy, and – crucially – they can help with the design of innovative practices.
Diplomats are ‘policy-thinkers’ and the puzzle in the present age is that future policy solutions reach beyond the comfort zone of familiar diplomatic competencies. We already see how new problem-solving methods and digital tools bring diplomats and technicians together, for instance in humanitarian assistance during en masse crises. In other fields of diplomatic activity it will also be considered normal that diplomats and programmers team up.

The engine room of international politics is then becoming a lab environment in which diplomacy meets technology. There is a window for creating a synthesis between diplomatic actions and digital technologies. Clearly, the division between ‘technical support’ and the ‘substantive’ side of diplomacy needs to be overcome. Future diplomats will be more than just technologically savvy and become digitally intuitive – i.e. active and creative users rather than consumers of all things digital. Their job will not be just more networked or digitized – new technologies will also make diplomacy fundamentally experimental.

Diplomats and their foreign ministries have so far dealt with the ‘digital monster’ by dividing it into more comprehensible bite-size pieces. The Egmont discussions confirmed that governments and international organizations find themselves in the first stage of adapting to the digital age. A variety of voices defined and conceptualized digital diplomacy and reflected on the slow institutional adaptation to the rise of new technologies, but also critiqued emerging practices as analogue behavior at the opening of the digital age. Some speakers maintained that digital diplomacy ought to concentrate on its adaptive capacities, and develop the right kind of skills to keep national governments and international organizations in the changing communication game. Others suggested that the next step is about adoption rather than adaptation. In their view, diplomatic entities should not copy-paste existing trends or merely use readily available tools, but use technology to design new ones and combine them with growing data streams in the interests of improved statecraft.

In such a perspective digital diplomacy is about finding new solutions for increasingly complex policy challenges. As Belgian Deputy-Prime Minister and Minister for Development Cooperation Alexander De Croo argued in his piece presented at the seminar: ‘Online presence can never just be about being there because it’s a must, because others do the same, because the head office has instructed to. The power of digital, its disruptive power, is hidden in its ability to change trusted familiar concepts from within, but also in its potential to fundamentally strengthen and re-calibrate our goals and objectives.’ Digital humanitarian organizations like Elva are making the point in the field by using digital technologies to help people in a variety of real crisis situations across the globe.

Software for foreign ministries – and what is next

Digital media are softwares that produce their own, specific online and offline dynamics and consequences. Softwares come in various designs that determine most of the activities within them. If diplomatic actors wish to act in such softwares, they ought to play with their framework. Here lies a vast opportunity for diplomats to become influencers, provided that they have skills more suited to tomorrow’s professional environment. True, an existing platform like Facebook provides tools to post influencing pictures, befriend stakeholders, spread a powerful message and play with interchanging roles. The next step would be that diplomats go digital in the technical phase, forming seamless teams with programmers, and thus becoming more pro-active and creative users of increasingly available digital resources.

Instead of consumers of existing platforms and constrained by their ‘hidden-hand’ back-end designs, dedicated software puts diplomatic actors in the driving seat. When it comes to helping citizens abroad – and thus strengthening their own legitimacy – we can already see that governments are easily persuaded to embrace new tailor-made technologies, make their own websites, Apps, wiki’s and experiment with crowdsourcing. After the Nepal earthquake, it almost looked like foreign ministries were competing on Twitter and elsewhere online in their search for citizens in distress. In the field of digital consular assistance we can observe excellence in the West, among emerging powers and in the Global South. The capacity to create software places actors onto a global stage, and is instrumental in redistributing roles and responsibilities in global society.

A new form of literacy

Software tools are to be re-appropriated by diplomats and re-invested for problem-solving capacities. Diplomats are not given software to work on; they are given the gift of creating software. Equipped with programming capacities (offered by technicians), governments can conceive their own software to do the job that needs to be done, in line with diplomatic strategies. The ‘gift’ does not entail having to be a visionary and a professional programmer. It rather entails understanding the real powers of technology, which, in principle, can be invested to create any software that places active users within a diplomatic solution. Diplomats can conceive a website or application of which the very use will contribute to a solution, counting on the abilities of programmers, if needed. It is a matter of conceiving and applying policy in the form of usable software.

In this sense, digital media is not only a new space to populate — it is clearly, and crucially, a new form of literacy. As early as 2,000 BC, the emergence of written language in the Ancient Near East, albeit on cuneiform tablets, was instrumental in facilitating diplomacy as a structured activity. Now we see that digital technologies present foreign ministries with the ability to assume a new mode of authorship – if they invest in their institution’s ‘second language’.
Understanding change in ‘offline’ diplomacy remains a necessary condition for making sense of diplomacy in the digital age, but it is not a sufficient one. Those who do not appreciate the changing context, forms and meaning of the digital sphere may be able to adapt to ‘online’ diplomacy. But only those who adopt diplomacy’s technological capacities will be able to fully unearth its newly acquired potential. Diplomats need to assume authorship of digital technologies if they wish to become digital actors.

Jan Melissen is Senior Research Fellow at Clingendael, Professor of Diplomacy at the University of Antwerp and co-author (with Brian Hocking) of the Clingendael Report Diplomacy in the Digital Age (2015). Emillie de Keulenaar is a MA student in History of Political Thought and Intellectual History at University College London and a digital diplomacy intern at the Netherlands Institute of International Relations ‘Clingendael’.