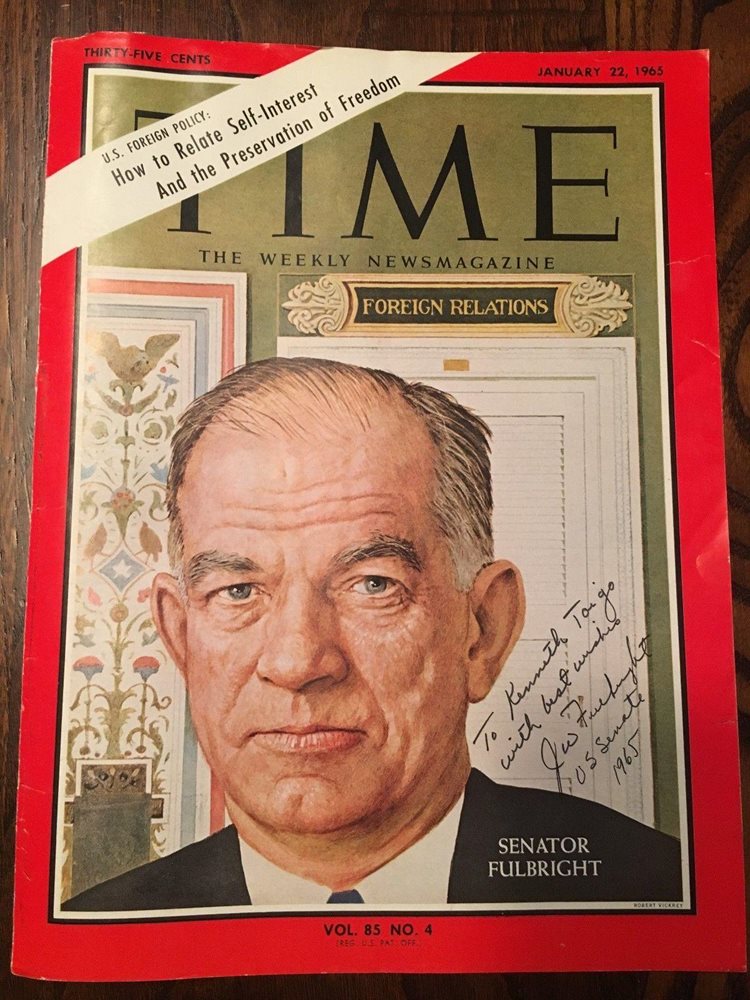 image from
By Daniel Yergin, Nov 24, 1974, The New York Times Archives [JB – below an imperfect copy: article reproduced as it appears on line. Please refer to the link for the original version.] On Fulbright's NYT obituary, see.
About the Archive
This is a digitized version of an article from The Times’s print archive, before the start of online publication in 1996. To preserve these articles as they originally appeared, The Times does not alter, edit or update them.
Occasionally the digitization process introduces transcription errors or other problems. Please send reports of such problems to archive_feedback@nytimes.com.