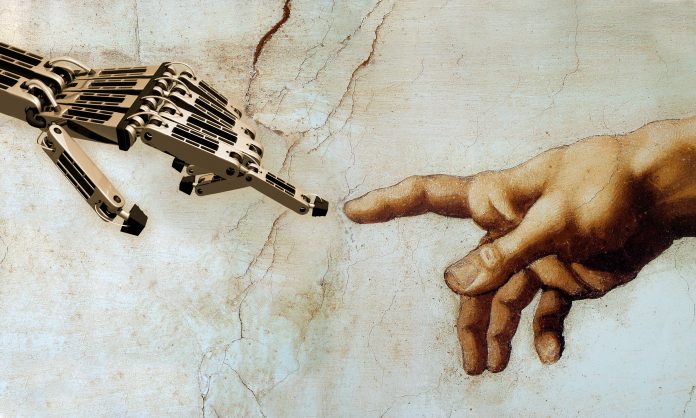 “ambassadors of the Internet”, says Jovan Kurbalija (55) in Geneva is called. In 1992, the native Serb invented the “digital diplomacy”. What is the be, Mr Kurbalija is? “What do you do in the Morning after Waking up first?” back he asks and answers the question himself: “you grab your phone and check the news or your Facebook Account.”

Digital diplomacy to ensure that this is possible. “Many people think that this boundless communication is as natural as the sunrise. But it doesn’t just fall from the sky – behind it a whole, the international System that has to be oiled in there.”

From the programming of Shakespeare

It is difficult to imagine a better and at the same time this less comfortable discussion leader present. Kurbalija is a modern polymath with a broad range of Knowledge who can talk within five minutes over the program, about Shakespeare and “Forrest Gump”.

He has served as chief of the DiploFoundation, which was founded in 2002 by Switzerland and Malta. As such, he is head of the project, Geneva Internet Platform, which was launched by the Swiss foreign Ministry and the Federal office for the communication to life. It is supposed to create a neutral space where issues around the digitization will be discussed.

His experience: “with a view of the technology opportunities, the other end of the world.” And both voice. But we have to acknowledge that we live in a digital dependence.

The Power of The machines

limit analogous to the climate change Kurbalija from the “digital transformation speaks”. In particular, the artificial intelligence would require us – especially the diplomacy. “Algorithms tell me today, what kind of car I buy, what vacation I book and what woman should I marry.” Algorithms could in many cases better, more rational than we are to ourselves. The question is: do we Want that?

Kurbalija says Yes or no. In some things, it makes sense to let machines make decisions. But: “We should reserve an area for us – I call this the right to imperfection, the right to make wrong decisions. Only this makes us human. But we will have to fight for it.” He was not sure that we will win this fight.

Rules of the game for all – “made in Geneva”

Since last year, Kurbalija has come out in support of the highest authority: UN Secretary-General António Guterres (70) has appointed him as Co-Director of the star-studded panel for digital cooperation, the Melinda Gates (54), the wife of Microsoft founder Bill Gates (63), and Alibaba CEO Jack Ma (54) preside.